Pachuca allied with PSG to form Chucky Lozano of esports 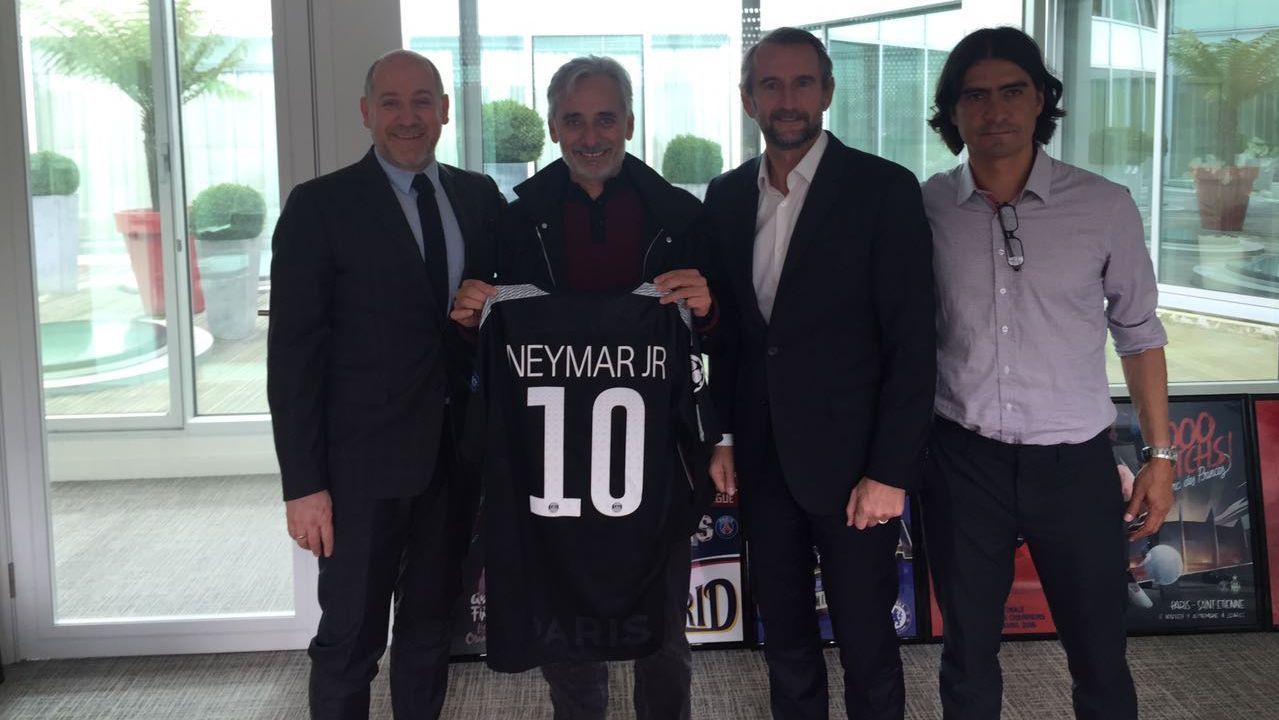 With the aim of training the new Hirving Lozano, from esports, Pachuca and PSG signed an alliance

Pachuca allied with Paris Saint German (PSG) to consolidate its division of sports and with whom, in 10 years, they dream of forging the best Mexican video game talent as they did in soccer with Hirving Lozano.

“For a year we started planning the project, we looked for different teams that already had an eSports division to advise us and the first one that answered us was PSG,” the marketing director of Pachuca, Gil, explained to Efe this Saturday. Marines.

PSG has had eSports teams since 2016 and currently participate in League of Legends, FIFA, Dota 2 and Brawl Stars.

The Parisian team has given Pachuca advice on how to recruit players, what are the ideal team models, what video games they should dabble in and their future prospects for electronic sports.

“What we have learned the most from PSG is their organization, they have advanced work, they hire gamers from other countries to participate in their teams, they are one step ahead of us in Mexico,” added Marines.

Pachuca signed 25 gamers in six different games, League of Legends, Call of Duty, Clash Royale, Rainbow Six Siege, Fornite and FIFA, the only one in which they compete in an official League.

Discover all the information that ESPN has about video games.
Sports”

To decide on these titles, the marketing area conducted a survey on social networks in which voters concluded which were the most competitive gamers.

The Hidalgo team decided to enter eSports not only because of the more than 55 million video players in Mexico who could be potential fans of the football team, but also because of the opportunity to set the standard in competitions and in the academic field with their Soccer University.

“We are going to present a project to the board of directors to do courses for gamers at the Universidad del Fútbol and, if all goes well, build a house for gamers that will serve as a national talent hotbed,” explained Marines.

The institution in the center of the country also intends to develop the area of ​​sports medicine specialized in eSports, to train psychologists, physical trainers and physiotherapists who serve professional players.

Query here all the news and results of Liga MX.

These plans will materialize in about four years, when the Marines estimate they will have competitive teams in the major leagues.

“In 10 years we want to have the best basic forces of gamers in the country, as we are now in football where talents such as Hirving Lozano (forward for the Italian Napóles) and Héctor Herrera (Atlético de Madrid) have come from,” said Marines .

Pachuca Esports is in a first stage in which it streams video game tutorials on official social networks and in the near future they plan to hold FIFA friendly matches with teams such as the Argentine Independiente and the Chilean Everton.

Ernest Czares, the winner of the first Exatln Mexico, became this Sunday the newest competitor removed of the contest and made important revelations about...
Read more
Sport

Against Brazil he scored the tying goal, and against Poland, in addition to the goals, he took the exclusion that partly alleviated the problems...
Read more
Sport

Cristiano Ronaldo, front of the Juventus and of the Portuguese national team, he is obsessive about taking care of his body and training and,...
Read more
Sport

Portland Trail Blazers guard CJ McCollum will be missing for at least the next four weeks after further testing revealed a small fracture to...
Read more

COVID-19 in CDMX. Colonies with more active cases as of January 19