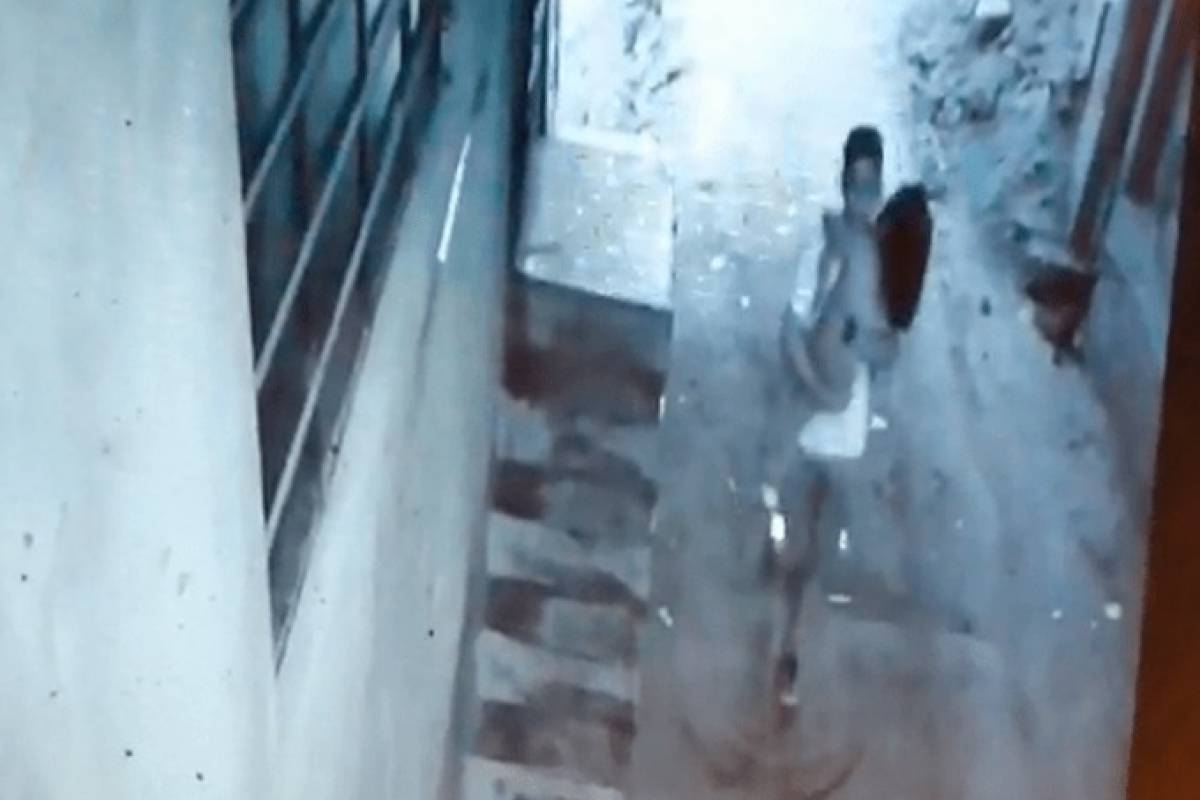 The heinous crime goes around the world. A 15-year-old boy kidnapped a four-year-old girl; he raped her and then murdered her.

This event occurred in Peru, where the authorities captured the person responsible for the incident.

However, the mother’s behavior has also been harshly questioned.

It all started last Saturday night, when a 22-year-old mother decided to go to a party near her home.

So she left her two daughters, ages four and two, in the care of her nine-year-old cousin.

After midnight, the woman’s little cousin went to look for her until the party because her daughters wouldn’t stop crying.

“At one in the morning, my cousin came with the babies to the party. So I went with them and stayed until they fell asleep. Then I went back down to the celebration,” the mother, Mirella Huamán Santiago, told the media .

But hours later the girl returned again with the two little girls holding hands. They were on their way to the party because the girls had woken up.

It was there that they met a 15-year-old boy, who suddenly approached them and took the four-year-old in his arms.

Pretending to help the nine-year-old girl, the teenager convinced the girl to return home.

But at one point the minor runs off with the girl in his arms and escapes.

The girls’ mother noticed her eldest daughter’s absence only until 6:00 am on Sunday.

And it was at that time that she filed the lawsuit for the disappearance of her four-year-old girl.

But soon after they found the body of the minor lifeless.

In addition, they reported that the girl died of a head and cervical trauma.

SEE HERE MORE INFORMATION ABOUT COLOMBIA AND THE WORLD.

TEXAS - A North Texas woman, who according to the FBI was part of the group of protesters on Capitol Hill, has been arrested...
Read more
World

The British tennis player Francesca Jones, born with four fingers on each hand, qualified for her first tournament of Grand Slam, by beating the...
Read more
World

Covid-19 vaccine, is it safe for people over 80 years old?

The authorities norwegian have adjusted their advice about who gets the Covid-19 vaccine after the death of some elderly people and said that it...
Read more
World

Explosions in Russian sky, objects flying over Argentina and other mysteries hidden in the CIA files on UFOs

The CIA has declassified its secret files on Unidentified Flying Objects. The year started promising for fans of aliens and UFOs as it...
Read more
World

Powerful US gun lobby files for bankruptcy to evade justice

Donald Trump, described as a "flight risk"WeekTrump to leave the White House on Wednesday morning, before Biden's inaugurationPulzo.comPhoto of trash truck in front of...
Read more

Europe turns to pharmacies to vaccinate against coronavirus

Coronavirus: Why Losing Your Smell Is “A Good Thing”