These will be the 13 figures confirmed for Masterchef Celebrity 2 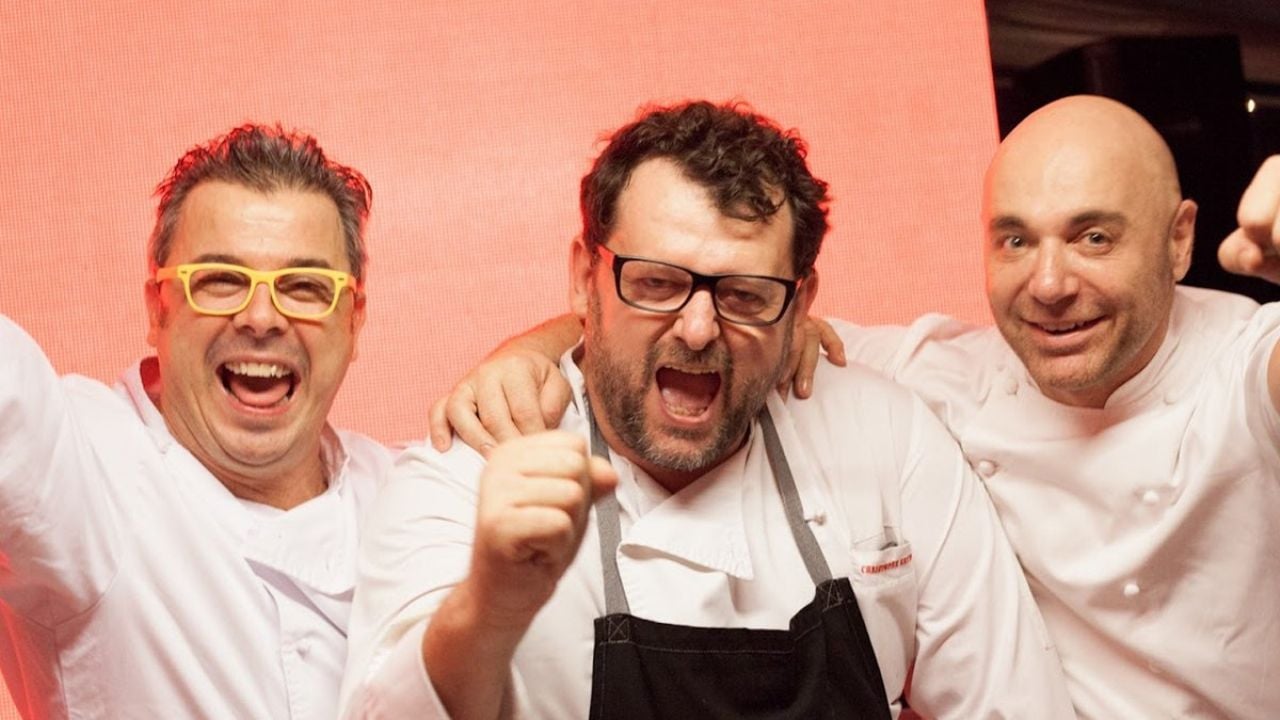 After confirming some of the celebrities that will make up the second season of MasterChef Celebrity, in the last hours, new names were released for the culinary reality show.

Juanse, Claudia Gunda Fontn, Carmen Barbieri, Andrea Rincn, Flavia Palmiero and Sol Prez, are the names that had already been confirmed. Added to these names, this Tuesday Gastn Dalmau he confirmed that he participated in the reality show hosted by Santiago del Moro on the Telefe screen.

In addition, journalist Hernn Soto revealed names of celebrities who are in full negotiation with the channel: Georgina Barbarossa, Osvaldo Laport, Dani La Chepi and the football player Brian sarmiento. To them are added those of Nicols Tacho Riera, Carola Reyna and Candela Vetrano.

Let’s remember that MasterChef Celebrity will have its grand finale on January 18. And they will begin filming the second season in February, and then have its premiere in March.

This Monday, January 11, the first final was held, which left Belu Lucius out of reality, and this Tuesday was eliminated was Vicky Xipolitakis.

#figures #confirmed #Masterchef #Celebrity
- Advertisement -
- Advertisement -
Facebook
Twitter
Pinterest
WhatsApp
Linkedin
ReddIt
Email
Print
Tumblr
Telegram
Mix
VK
Digg
LINE
Viber
Naver
Previous articleNuria Sparch on the acquisition of vaccines: “There is no way that clinics can compete with the State”
Next articleThey found the body of a 4-month-old baby buried in Misiones: the mother accused her partner of the crime

Sometimes not all family members are perfectly compatible with you. Let the crescent Moon guide you so you do not have problems later,...
Read more
Lifestyle

Bridgerton, locations: all the places where the Netflix series was filmed | Series | FAME

How were the last days of Heath Ledger, 13 years after his death

At the moment you can consider that Taurus is one of the best influences for you, because you need to strengthen your spirit and...
Read more
Lifestyle

Ricky Martin changed his look and left everyone impressed

Epa Colombia may export its keratins by permission of Invima

Learn about the first actions taken by Biden