Home Lifestyle "He is in front of my mother and he does not see...
Lifestyle

“He is in front of my mother and he does not see it”: Xavier Ortiz’s son said that he sees and talks with his father four months after the tragedy 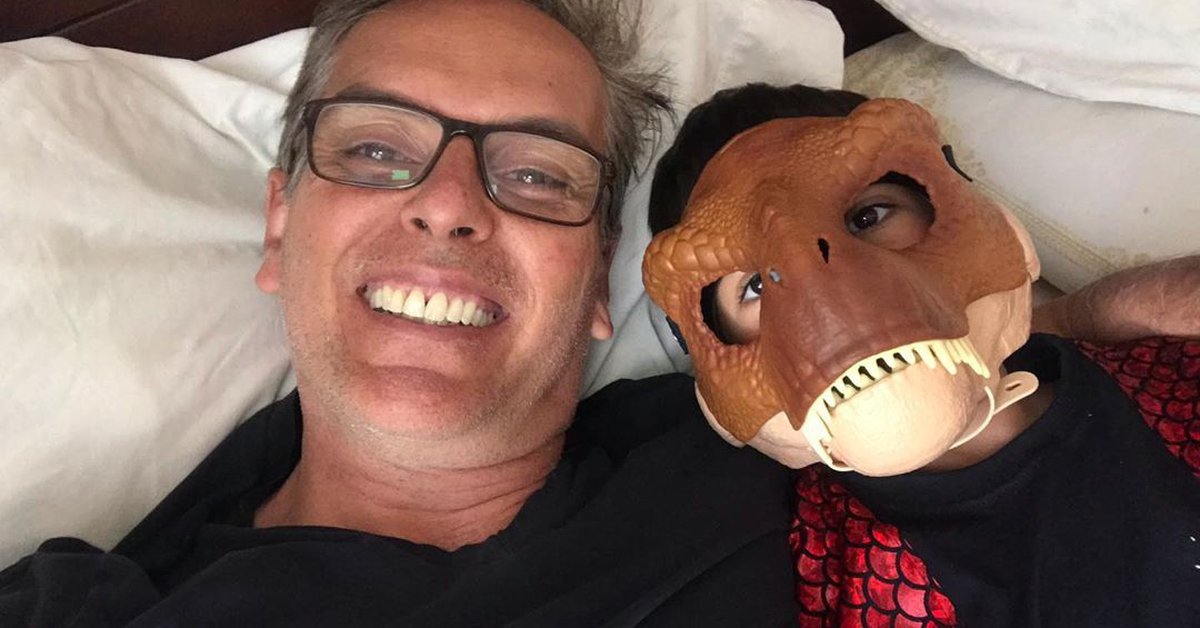 Four months have passed since the death of actor Xavier Ortiz and his son still feels him closer than ever. The nine-year-old shared that he can sometimes talk to him and appreciates his father’s most precious belongings, such as the gold records and the costumes he recently received from deputy Sergio Mayer.

Carissa León, Xavier Ortiz’s ex-partner, and the minor talked about their days since the actor and singer passed away in September last year.

Xaviercito confessed that his father is still by his side and can talk to him, even though his mother cannot see him.

“I see him, I talk to him, sometimes he’s in front of my mom and she doesn’t see him”, he said in an interview with Windowing.

“Yes (he visits him) and he is going to stay for a few days”, he commented very sincerely and smiling to the same show program.

Xaviercito also highlighted the happiness he felt when receiving various treasured objects in his father’s career, both in Garibaldi or when interacting in Adventuress.

Carissa León elaborated on the treatment that the child has received since Xavier’s death and mentioned that on the instructions of the specialist they made a space dedicated to the deceased actor.

“It is something that we are going to deal with in the next session (the conversations between the boy and the singer) because it is something relatively recent. Then he says ‘mommy, my daddy wants to talk to you … he wants to congratulate you on your birthday and Christmas’. We’re just going to talk about it, I don’t know what he’s going to tell me and I don’t know what the therapist’s advice is, “he revealed.

León also resorted to therapy to overcome the loss of his former partner, although they were already in separation proceedings: “I’m in a grieving group, where we have a lot of help on what’s next after life.”

Carissa has not received financial support from Xavier’s family, but they have provided her with all the documents to collect the money that the actor left in the United States and she has managed to cover her expenses because she is very “managed”.

Sergio Mayer, a great friend of Ortiz, has been very aware of the little one and thus confirmed that he is facing the situation the best he can.

The deputy confirmed that the child “is happy” and “is doing very well” after the tragic death of his father.

“We are in contact with (Xaviercito) and with his mother. He constantly talks to me, sends me videos. We have very nice talks with him and her ”, he said in an interview with Windowing some days ago.

“I just extend my hand to him as a friend, as an uncle. But his mom has to help him. His family has to help him and he is doing very well ”, the former Garibaldi member said.

He recalled that a few months ago I sent him several articles by Xavier Ortiz: “I sent him some things from his dad; some things that I had that I knew were important to him. We recovered other things with Xavier’s brothers and we sent them back: such as a bicycle, some gold records, some Garibaldi costumes ”.

Carissa León commented last October that the situation has not been easy for Xaviercito and he has even had trouble falling asleep.

“A lot of things started to happen: I had nightmares, I couldn’t sleep very well. He slept very late, got up several times at night (…) he cried, he threw a tantrum, he kicked, he got angry, “said León in an interview Come the Joy.

Therapies, his mother’s love and the support of his “uncle” Sergio Mayer: the life of Xavier Ortiz’s son half a year after the tragedy

Updated on 01/22/2021 07:27 amFriendship is over? A few weeks ago Luciana Fuster and Marc Anthony were seen as if they were...
Read more
Lifestyle

In the image a record of British actor Daniel Craig, the most recent protagonist of the James Bond saga. EFE / Archive Los...
Read more
Lifestyle

Ricky Martin surprised everyone with his change of look

If you have not seen it, we tell you that Ana Karina Soto surprised the viewers of RCN with a radical change of look....
Read more
Lifestyle

Maradona’s psychologist spoke: “It is the first time that I see a person who leaves an internment and goes to live with employees”