Video: a trained dog found 4 kilos of marijuana hidden in the doors of a car 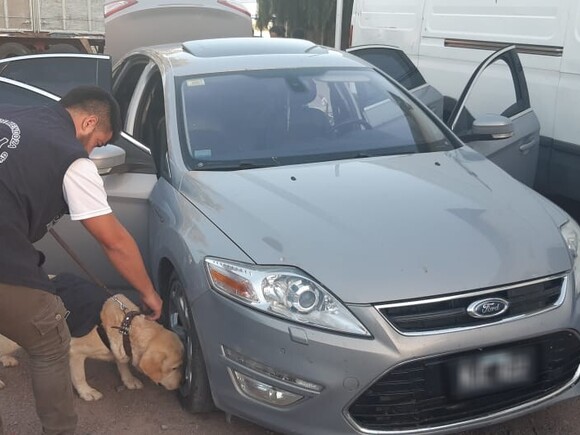 An anti-drug dog from the Anti-Drug Trafficking Police (PCN) found 4 kilos of marijuana in Jocolí, Lavalle on Wednesday. He marked the doors of the car, where bricks of the substance were hidden behind the plastic panels. Two subjects were arrested.

The procedure arose from an anonymous report to the Fonodrogas line (0800-800-37642), which provided data on a drug shipment that was going to be transferred to the province of San Juan.

Given this, uniformed personnel from the El Porvenir Sub-police Station managed to stop the march of a gray Ford Mondeo, with two men on board.

Because the color of the car matched what was described in the complaint, PCN personnel traveled to the place in the company of the Apollo dog, trained to locate illegal substances.

Before the arrival of the dog, the two occupants of the vehicle were nervous. Then Apollo marked the plastic panels of the four wheeled doors. 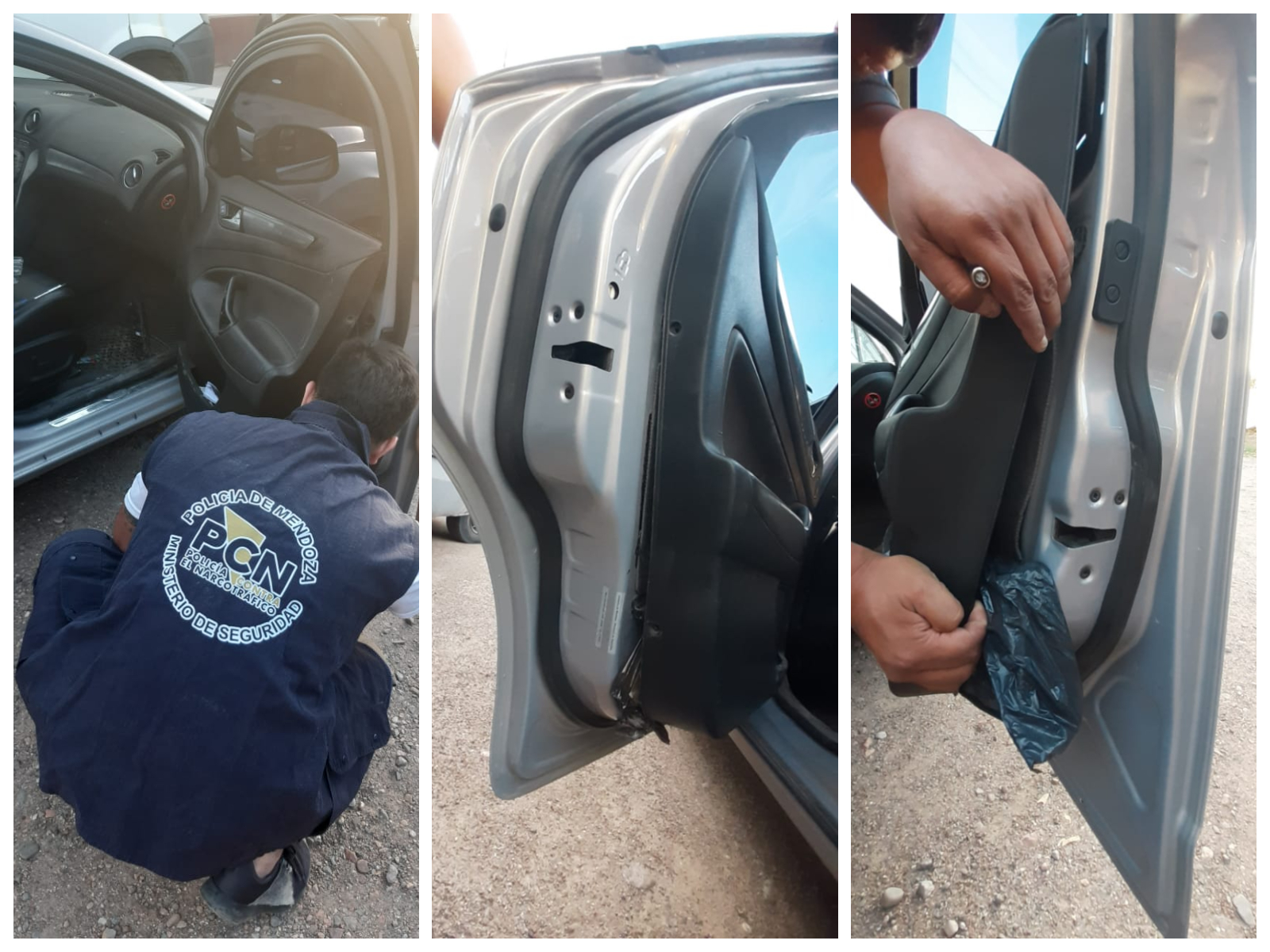 At that, the doors were dismantled and he found himself behind the panels bags with marijuana bricks, four of a kilo each, indicated sources of the case.

For their part, the occupants were detained and held incommunicado. The suspects, aged 37 and 39, are from Las Heras and the Lihué neighborhood of Guaymallén, respectively.

Both were at the disposal of Federal Court No. 3, in charge of Marcelo Garnica, and transferred to the federal Detention Unit U-32.

Hours later, raids were carried out at homes linked to the detainees and theen they kidnapped four cannabis plants and other elements of importance for the investigation. 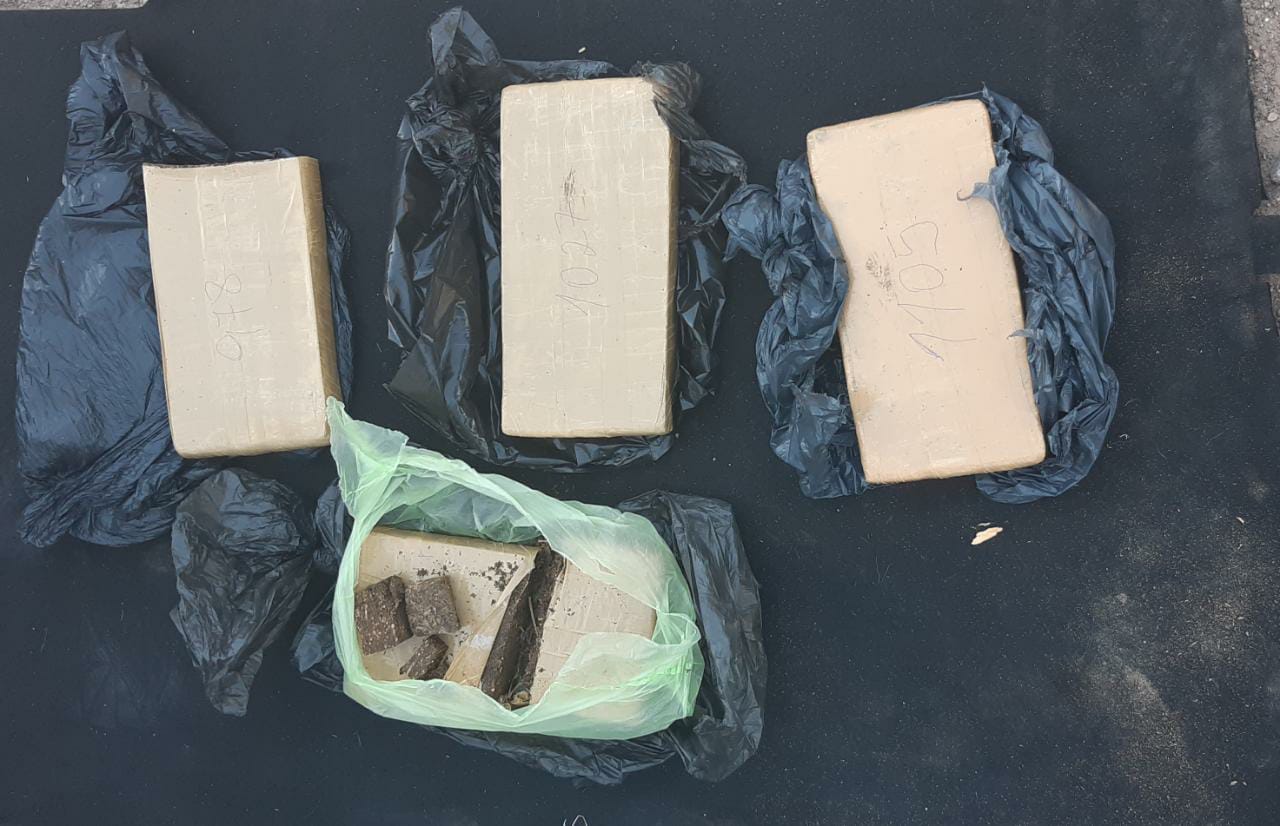 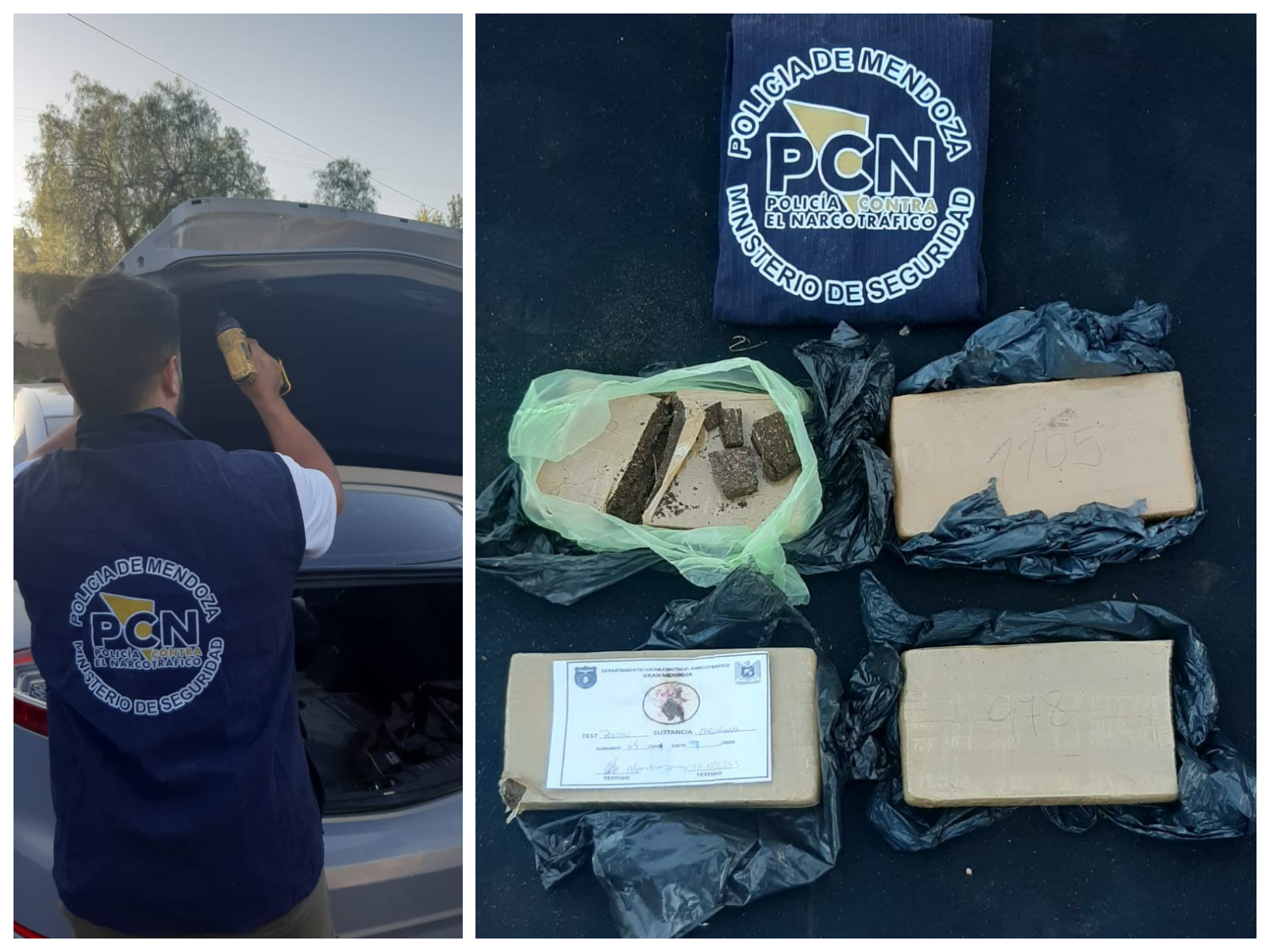 Real Madrid today: Real Madrid were once again the smartest in the class with Alaba

These are some of the consequences left by the coronavirus