Home Lifestyle Pedro Campos and the comparisons with his famous actor parents: "I don't...
Lifestyle

Pedro Campos and the comparisons with his famous actor parents: “I don’t care anymore” 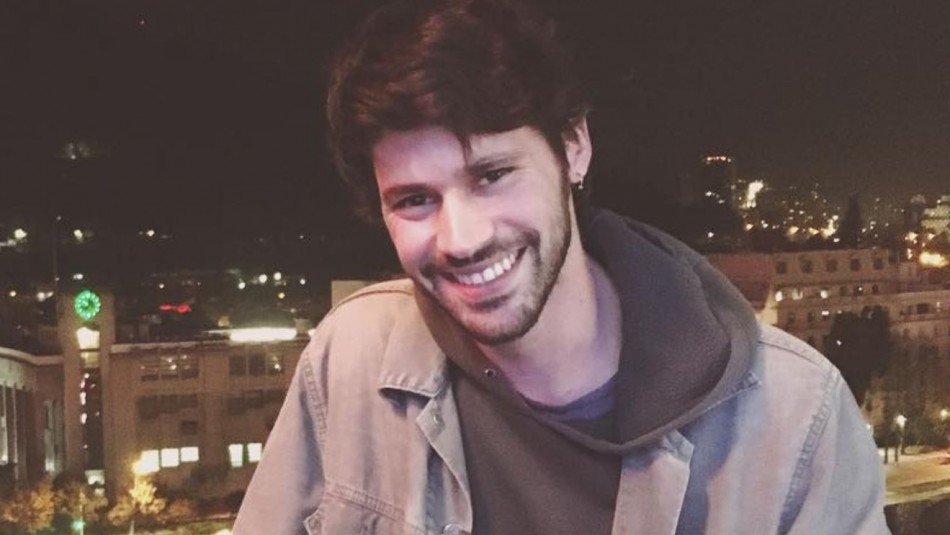 To the actor Pedro Campos (32 years old) we see him these days as “Julian” in “Edificio Corona”, his new character in the dramatic area of ​​Mega.

The actor thus adds a new professional challenge on television, which is added to what was done in “Power Games”, “Amanda”, and “Poor Gallo”, among others, that have seen its evolution since it debuted on television in “Maldita” (Mega) in 2012.

Pedro has also had to deal with the eternal comparisons that are made to him with his famous parents, also actors and prominent in their field: Claudia di Girolamo and Cristián Campos.

“There was always a comparison with them, and probably for some people there will always be, but the good thing is that I don’t care anymore“, He assured La Cuarta.

Even his father has helped him to know how to perform on television, pointing out that he should “always be true to who I am, and my process. Do not let myself be contaminated by criticisms that do not contribute and that will not mean growth as a professional or as a person.

Pedro added that his parents are “Referents on an artistic and human level”, so he is proud of the family he comes from.

Regarding “Julián” from “Edificio Corona”, Campos said that he is a 25-year-old from Punta Arenas who “does not give much time to relax, more than time, because his personality does not allow it. Less after his brother’s show, when a bus arrives to live in the apartment”.

All about Corona Building

During the last few months Natalia Barulich has become the focus of various news, as this is because the model and dancer has kept...
Read more
Lifestyle

Selena Quintanilla has a DOUBLE! and TikTok found her

If there is someone who in addition to marking a decade and several generations with her peculiar way of dressing and her music, she...
Read more
Lifestyle

The debut of "Minute to win" (Video: Telefe)If you doubt, Marley as a driver he is one of the workhorses of Telefé. Its...
Read more
Lifestyle

The model and host, Carolina Pampita Ardohain (43 years old) is on everyone's lips after giving the happy news that she will become the...
Read more

Blue Monday 2021: why is today believed to be the saddest day of the year? Blue Monday | Ephemeris | Coronavirus...

“These meteorites deserve to be studied by scientists in Spain”