Home Argentina Two dogs attacked a three-year-old girl in the west and broke her...
Argentina 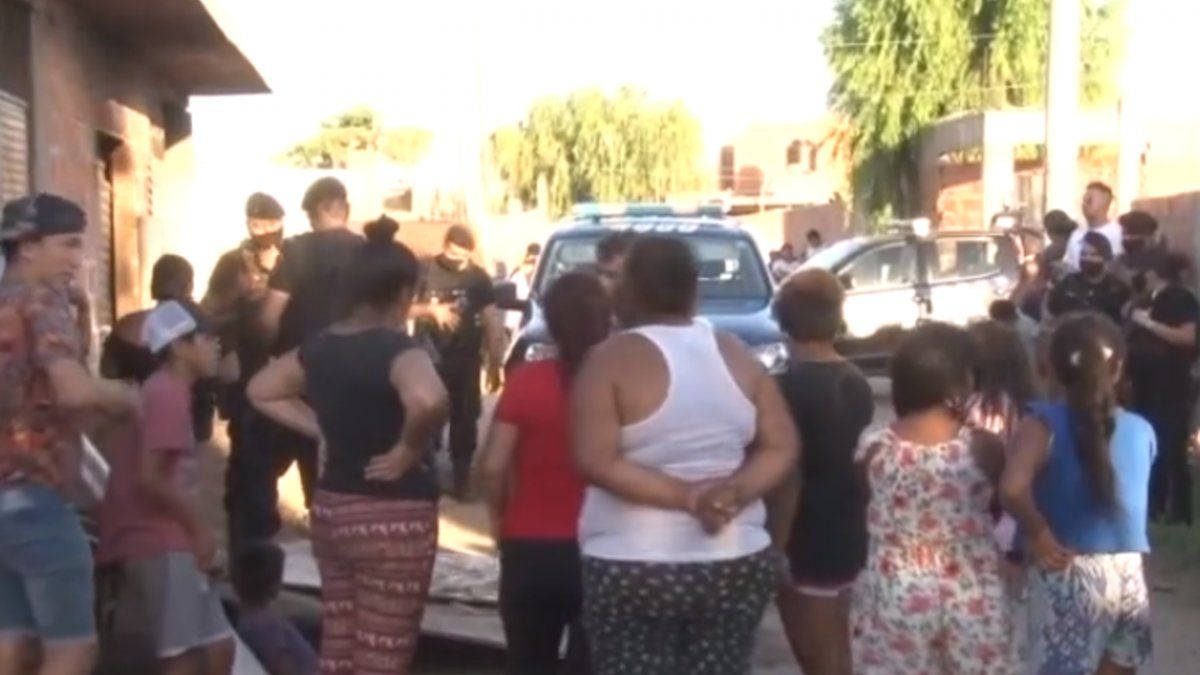 Keyla was transferred to the Víctor J. Vilela children’s hospital, where she underwent surgery for a fracture in her right femur and is stable.

One of the owners of the dogs was reportedly detained in the police station, while the animals were taken by patrol to the Imusa headquarters.

>> Read more: He attacked a dog with a stick to remove its eyes and will have to be held accountable in Justice

Sonia, Keyla’s grandmother, said that “the girl was walking and playing with her little brother when the dogs came out of a neighboring house,” and added: “They grabbed her by the leg and neck, they almost cut her jugular. he carried the baby dripping with blood everywhere. “

He also maintained that they wanted to speak with the owners to find out if the Rottweiler and the pit bull were vaccinated, “but they did not show their faces.”

He also said that someone wanted to give them money so that they would not make the complaint. “They offered my son a bag with silver, I don’t know how much it was but they told me it was something for 30,000 or 300,000 so that we wouldn’t say anything,” he said.

Neighbors affirmed that it is not the first time that an attack by these same animals has occurred.