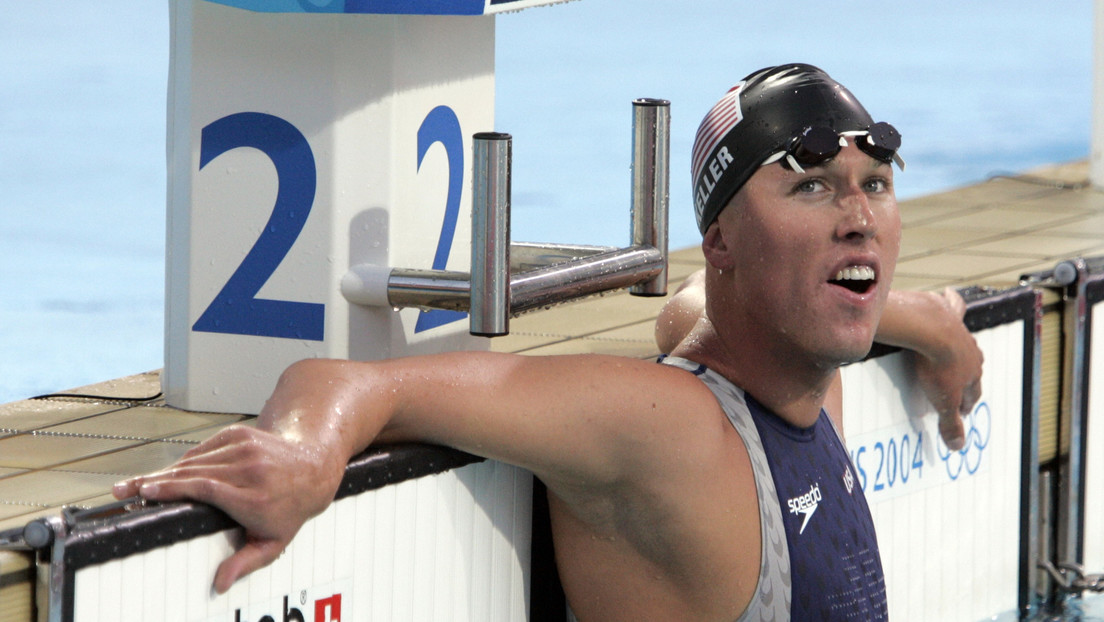 The athlete was identified after he appeared in a clip, posted on social media by a reporter.

The 38-year-old athlete was identified as one of the robbers on the Capitol, after it appeared in a video, posted on social networks by a reporter for the conservative media Townhall, as detailed by an FBI agent in his report, quoted this Wednesday by The New York Times.

In the pictures you can see a man, who appears to be Keller, wearing a US Olympic team jacket. inside the building that houses the two Houses of Congress, while authorities try to evacuate the area.

The indictment documents, filed in the U.S. District Court for the District of Columbia, do not fully describe what the athlete did, beyond the fact that the officers tried to expel him from the compound along with other supporters of Donald Trump.

You are charged with obstructing law enforcement, knowingly entering or staying in a restricted building or compound without legal authorization, and entering violently and disturb public order in the Capitol.

VILLARREAL Emery boasts of having on his side 9 of the National Team, Gerard, and a child, Fer, who scores every 38 minutes. Peña...
Read more
Sport

When you are in inferiority of talent and names, fight, only fight that persistence can bring good results. Golden State Warriors came with a...
Read more
Sport

Chilean team | Claudio Borghi by Reinaldo Rueda: “We stayed as WNS before the departure of a DT who went on vacation and...

Reinaldo Rueda is no longer the coach of the Chilean team. The Caleño left his position in the Red after the bad start...
Read more
Sport