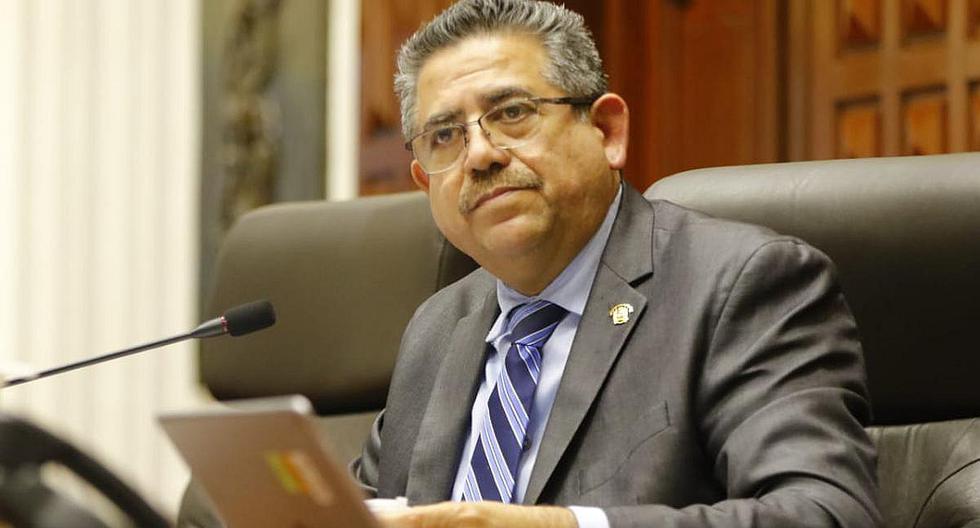 The congressman Manuel Merino criticized the United Nations (UN) report that determined that the Peruvian police did “unnecessary and excessive use of force” during protests in November against the appointment of a Popular Action parliamentarian as president of the country.

“International law is clear: people have the right to assemble peacefully and assemblies can only be dispersed in exceptional cases. The police fired pellets with 12-gauge shotguns and tear gas cartridges directly at the head and upper body of the protesters, indiscriminately and at close range. Ten detainees reported to the mission of the HIM-HER-IT have suffered physical abuse and eight reported alleged psychological abuse (…) It is essential that the police command also recognize that human rights violations were committed, ”the High Commissioner of the State said in a statement. HIM-HER-IT for Human Rights, Michelle bachelet.

However, Manuel Merino said that the report of the HIM-HER-IT because it is a “Biased issue”.

“Mrs. Bachelet already know what political current she has. We know that she is Chilean (…) As Peruvians we have to defend the national police, defend our young people who have the right to march, what we cannot support is violence, and these marches were violent. There was an underlying theme that the left took advantage of ”, concluded the congressman in an interview with Juliana Oxenford.