CADE Executives: The largest textile “B Company” worldwide is in Peru | News 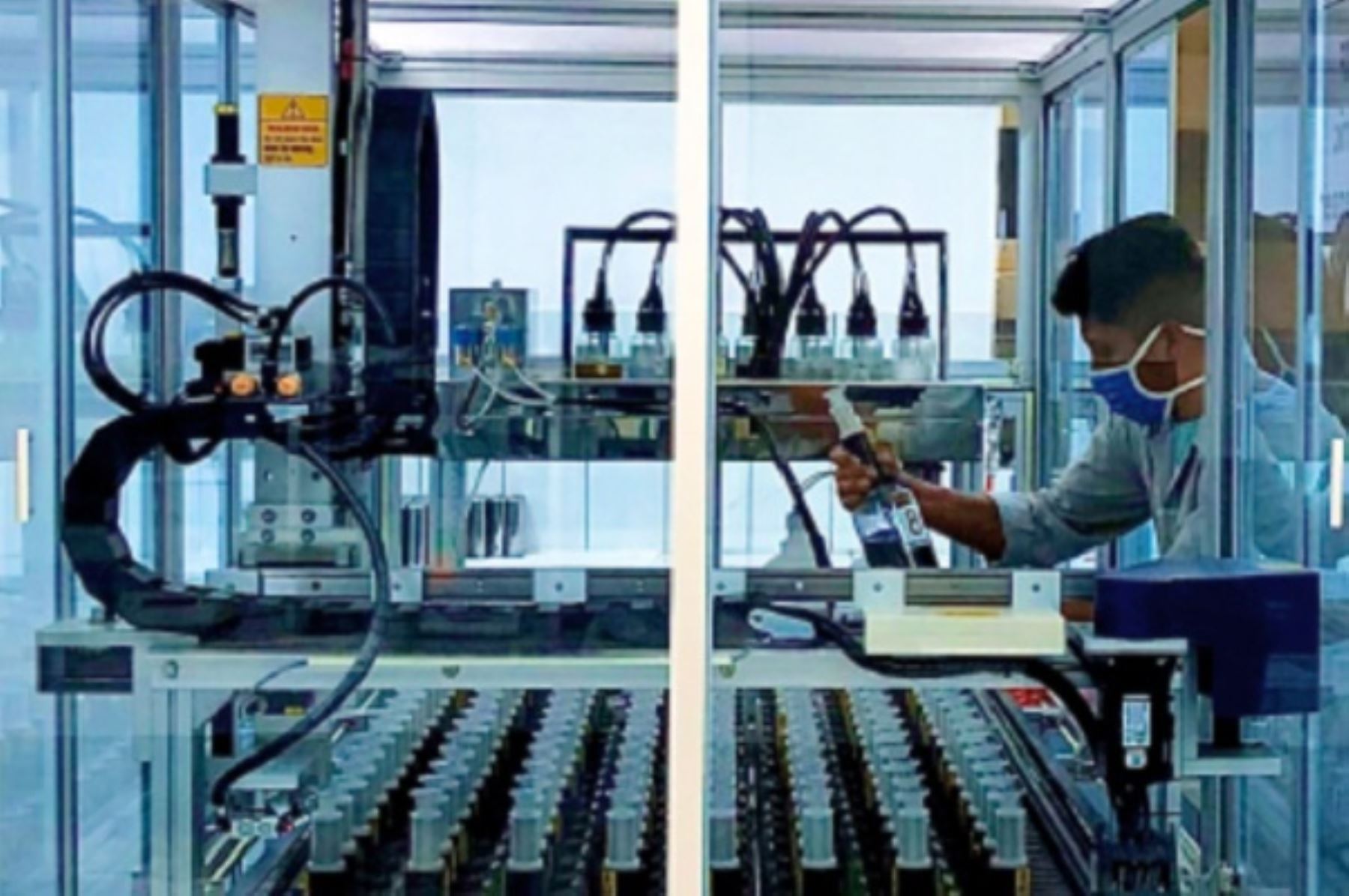 The largest textile company in the world that has a certification of good environmental, social and productive practices, “Company B”, is located in Peru, it was reported during the recent edition of CADE Executives

In the session “Companies with a purpose”, the success story of the Peruvian company Textil del Valle was explained, which today is an example of sustainability worldwide.

This organization, located in Chincha (Ica), has been in the market for 33 years, and with 2,700 employees in the province, which represents almost 7% of the economically active population (EAP) of Chincha.

Textil del Valle is recognized worldwide for its excellent quality, since it produces garments for world brands such as Lacoste, Lululemon, Vineyard Vines, Ralph Lauren and Polo.

In November he received the Award for Sustainability and Innovation in the Textile Industry by PromPerú and Perú Moda; and in December it became the first and largest Company B -certification of good environmental, social and productive practices- in the world in the textile sector.

The success of the company was shared by its general manager, Juan José Córdova, who recounted the evolution of the company that it had in little more than a decade.

During the following decade, for better or for worse, the company and the entire Peruvian textile sector continued to battle at a clear disadvantage, against companies located in countries with lower-cost labor and enormous state support.

However, for Textil del Valle, history took a new turn in 2018, when they decided to start a process of total reform with the focus on a new purpose: to be the most sustainable textile plant in the world.

“Peruvian textile production has been related to the brand for many years, when we really had to focus on the consumer, who was in a process of change. Today, 50% or more of our consumers are millennials. For them, the brand is not as preponderant as sustainability or the story behind the garments they wear, ”said Córdova.

Added to this is the great negative impact that the textile sector has had on the environment in recent years. Worldwide, textile companies -mainly because of the fast fashion trend- are responsible for the discharge of 10% of wastewater, the consumption of 12% of the planet’s water, 10% of CO2 emissions and the 5% of the world’s industrial waste. Furthermore, it is estimated that 85% of all garments produced on the planet end up in a garbage dump.

To achieve its purpose, Textil del Valle, in a corporate decision that had the unanimous support of its entire Board of Directors, decided to focus on changing four points of its production process: 1) Sustainability, 2) Improvement of costs and processes, 3) Innovation and Development (with new materials and more efficient software), and 4) Work in conjunction with the sector.

“No one can grow alone. You need the support of the sector and also of the authorities ”, Cordova stressed.

With this in mind, Textil de Valle promoted a joint work of the textile sector with the Ministry of the Environment and today they are the first Peruvian sector to have a Clean Production agreement with the Executive.

In addition, to guarantee the certification as Company B and demonstrate with concrete actions its commitment to the environment, Textil del Valle decided to reduce its water consumption, process the disposal of hazardous substances much more efficiently, and control its generation of greenhouse gases. greenhouse and solid waste and improve working conditions for all its workers.

As a consequence, Textil del Valle not only received the certification as Company B, but it is already a carbon neutral corporation.

“We are a very small company compared to our competitors. We compete against companies that have operations in 15 countries, 120 thousand workers and 5 billion dollars a year in turnover ”, said Córdova.

“Today we can proudly say that we are the first and only textile B Company in the world that has a turnover of more than 50 million dollars and has more than 2,500 workers. We are convinced: sustainability brings profitability and money is not an end, but a consequence ”, he added.

At the end of his presentation, Juan José Córdova announced that the next great objective of Textil del Valle is for the Peruvian textile industry to be valued, in terms of quality and sustainability, throughout the world.

“And the Made in Peru label (Made in Peru) is a globally recognizable quality seal, with the same prestige as Made in France and Made in Italy”, he stressed.

By way of conclusion, the leader of the session, Alfonso de los Heros, President and General Manager of Sodexo Peru, called on business leaders to manage companies with purpose and, in this way, contribute to the development of the country.

“The history of Textil del Valle makes it clear to us that another way of doing business is possible, even at this juncture. And it is also very clear that sustainability is in no way at odds with profitability “, he pointed out.

Government establishes staggered capacity in shops and restaurants by regions of the country, to prevent the increase of a second wave of the coronavirus? https://t.co/mBDx3urfGg pic.twitter.com/rDFLYvsQhD

See Riverdale 5×01 ONLINE LIVE via The CW with Spanish subtitles: time and channel to see the premiere of season 5 LIVE | ...

Ibai talks about casting again: “They avoid me and don’t want to collaborate”

Brave is the first browser to support the IPFS protocol, similar to BitTorrent but to decentralize the web