Home Peru Peru has the largest radar in the world to study physical phenomena...
Peru 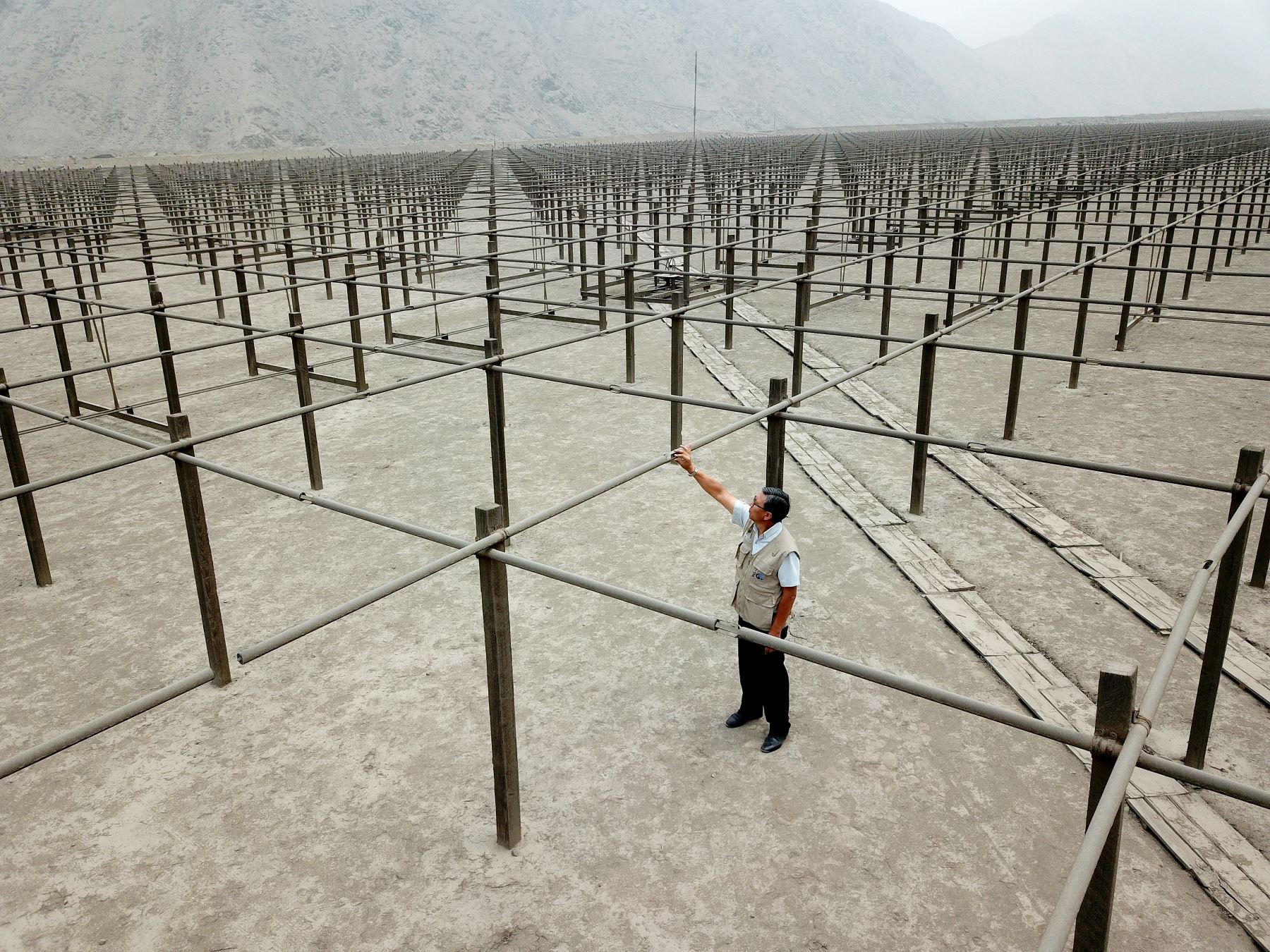 The world’s largest radar to study physical phenomena is located in Peru, highlighted the Ministry of the Environment (Minam), which specified that the team has an antenna that is the size of ten football fields and can measure atmospheric layers of up to 1,000 kilometers of altitude.

This awesome 90,000 square meter equipment is part of the Jicamarca Radio Observatory of the Geophysical Institute of Peru (IGP), which is located in the district of Lurigancho-Chosica, between the limits of the provinces of Lima and Huarochirí, in the Lima region.
The IGP highlighted that With this powerful instrument you can study the phenomena of the ionosphere and other atmospheric layers from the lower part of the atmosphere to more than 1,000 kilometers of altitude.

He held that this Radar is considered one of the most powerful in the world and can release radio waves of 4 megawatts of power to measure the physical parameters of the ionosphere and observe phenomena in the highest areas of the atmosphere.

This radar has high-tech instrumentation, which places Peru at the forefront of ionospheric radars in the world.

The IGP highlighted that the experience of its specialists, accumulated over the years and together with the most modern technology, has allowed the development of projects related to the construction of atmospheric and meteorological radars for the study of winds and rainfall in the lower atmosphere and the implementation of surface monitoring radars in landslide risk areas, among others.

The Jicamarca Radio Observatory and its radar have motivated the development of technology in the country. This has allowed IGP scientists to develop other instruments such as monitoring systems for huaicos, rains, volcanoes and others, in order to take forecasts in the field of agriculture, telecommunications (antennas) and precautions for disaster risk management .

Dollar seeks a new low, remaining “tied” to the steps in the US and copper is approaching highs since 2013 | Economy

Coronavirus: They deny the relationship of covid vaccines with female infertility – Science – Life

Diego Maradona died | “I will never forgive myself”: the crude testimony of Diego Junior about the last goodbye to Maradona | ...