Home Sport What can you expect from the Nets and after the arrival of...
Sport

What can you expect from the Nets and after the arrival of James Harden? 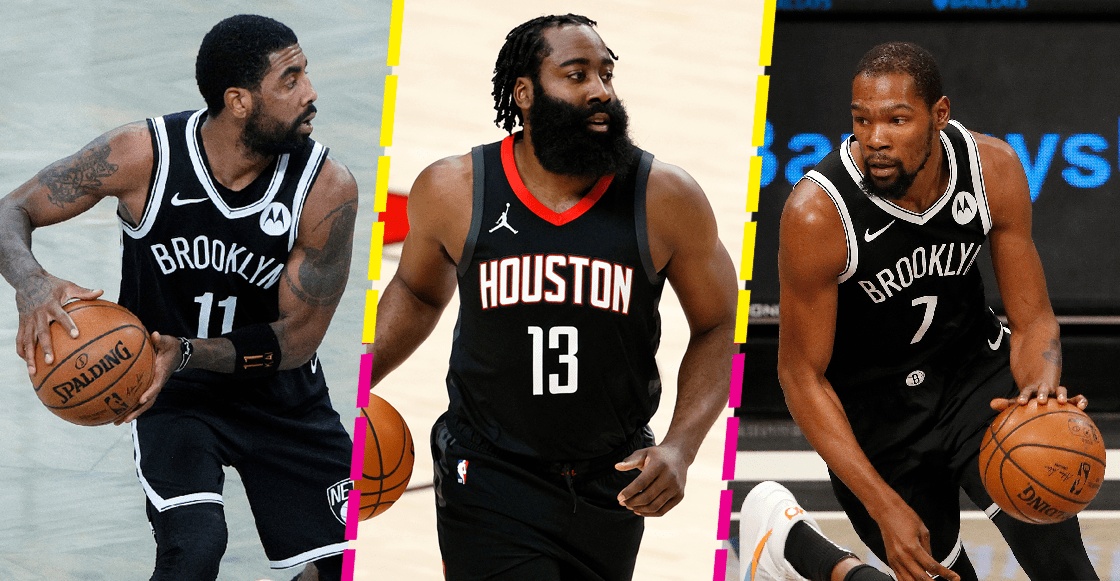 Suddenly the Houston Rokets were without a beard. James Harden left the Houston franchise and he became a new player for the Brooklyn Nets, a team in which he will meet Kevin Durant and Kyrie Irving.

The best team in the history of the Nets?

The Nets are one of those teams that haven’t won NBA titles. Their greatest triumphs were the conference titles in 2002 and 2003. In 2004 they put together a dream team with Paul Pierce, Kevin Garnett, Joe Johnson y Deron Williams, but they stayed in the second round of the playoffs.

Only triumphs and time can judge the current Brooklyn team and the trident Harden-Durant-Ivring.

James Harden and Kevin Durant already played together, with the Thunder, between 2009 and 2012, which were Harden’s first seasons in the NBA. They both shone in the finals against LeBron James’ Cavaliers, who took the crown in five games in the 2011-12 season, the last for ‘La Barba’ before going to Houston.

In this way, the Nets find a duo that already knows what it’s like to play a final in the NBA. 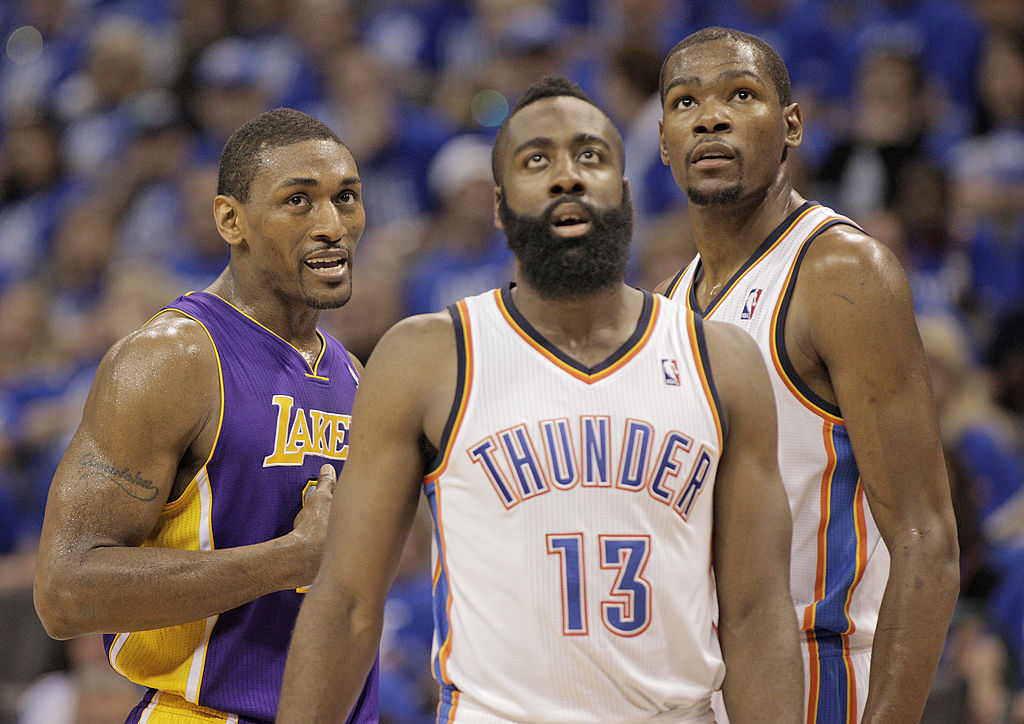 Harden comes to the Nets just as Kyrie Irving is separated from the team, after violating the protocols to avoid coronavirus infections.

It should be remembered that the Rockets could not debut according to the original NBA plan, because Harden partied so he also violated the protocols.

Can anyone assure that there will be no more chapters of these in Brooklyn? 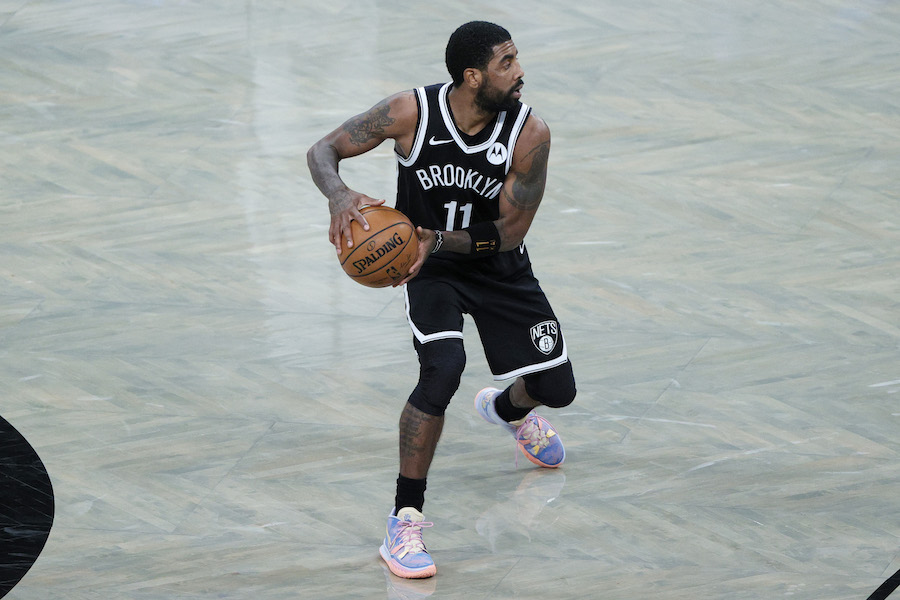 Brooklyn started the season with an uneven stride, so he’s 6-6 and seventh in the Eastern Conference. Between Kevin Durant regaining his rhythm, after almost two years without playing, and defining Irving’s punishment (if there is one), the Nets have disappointed at the start of the season.

With Harden, the Nets win a right hand to support Durant in solving the problem with Irving, but the ideal would be to combine the averages of the three in each game.

Durant averages 29.9 points per game this season, while Irving is 27.1. Harden, in low hours with the Rockets, averaged 24.8, which makes us think that maybe ‘La Barba’ loses prominence.

The reason why Joan Laporta said “no” to the signing of …

Joan Laporta, candidate for the elections to the presidency of FC Barcelona and a great favorite to be re-elected as culé's top president, he...
Read more
Sport

Gabriel Suazo: It is a pride to be fighting to leave Colo Colo where it deserves

The player of Colo Colo Gabriel Suazo He assured that together with his teammates they will leave everything on the court with the aim...
Read more
Sport

The campus of River started his preseason on...
Read more
Sport

Rayados de Monterrey players celebrate a goal against Águilas del América during a match of the 2021 Guardians Clausura Tournament, at the BBVA...
Read more

Joe Biden’s inauguration: The memes about Lady Gaga at the ceremony

Complete routine to do exercises at home

You did not know? Check here how to activate the invisible mode of Telegram