Distribution of vaccines against Covid-19 in the states of Mexico 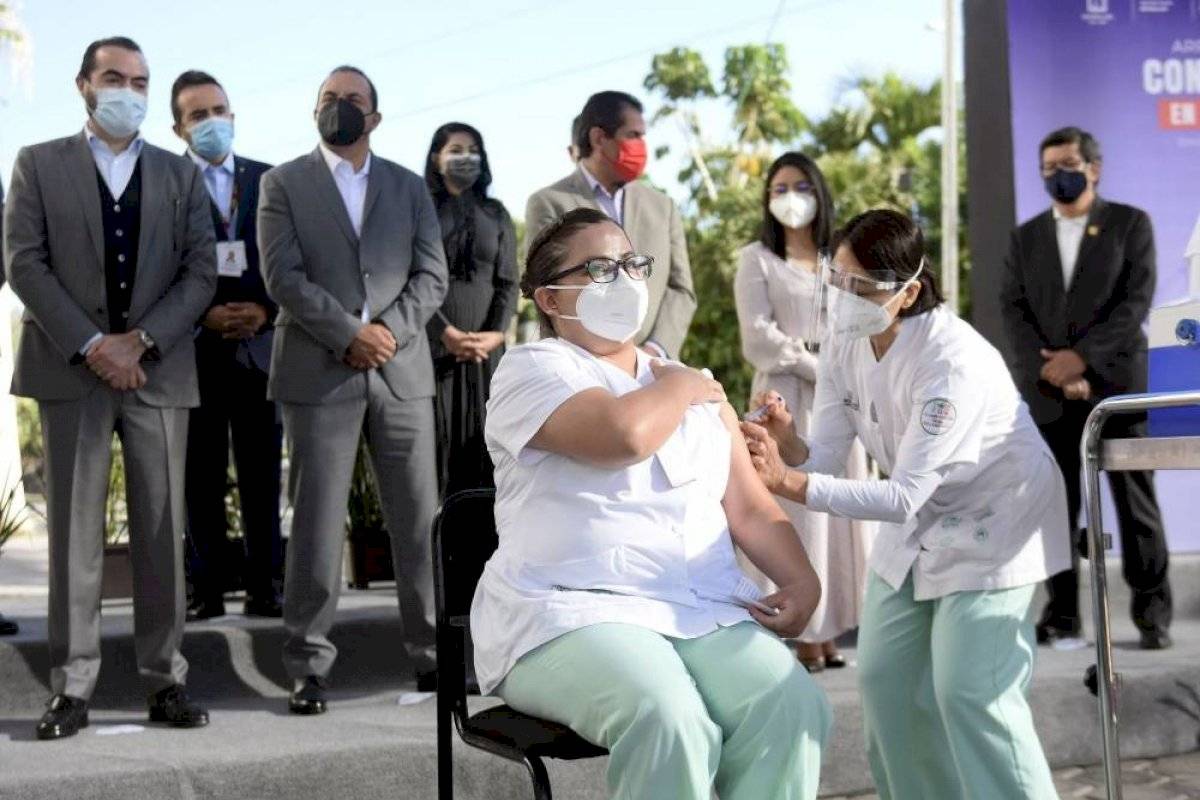 Activate push notifications to keep you always informed with Publimetro.com.mx 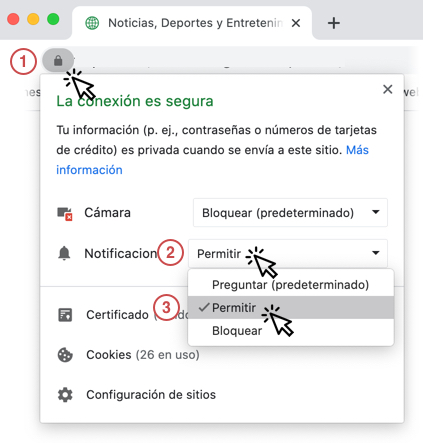 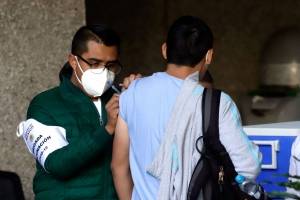 The Undersecretary of Prevention and Health Promotion, Hugo López-Gatell, announced the mass distribution of the 439 thousand 725 vaccines against Covid-19 that arrived in the country on January 12, of which 35 thousand 100 are reserved at the National Cancer Institute (Incan).

From the National Palace, he explained that 94,395 doses were applied this Wednesday, since the calibration phase was completed and the mass vaccination began in most of the country by a thousand brigades, although in some entities there was a delay in deliveries due to the weather conditions that delayed the arrival of the aircraft of the Ministry of National Defense (Sedena).

Since the National Vaccination Plan began on December 24, 192 thousand 567 doses have been applied to health personnel, it will be this January 14 when the people who were vaccinated at Christmas receive the second dose of the Pfizer biological.

The entities that received the highest amount were Mexico City and the State of Mexico, both received 39 thousand vaccines; Jalisco was the state that received the second largest batch, with 24,375; While 19,500 arrived in Oaxaca, Chihuahua, Guanajuato, Tamaulipas, and Veracruz.

This is the detailed distribution: 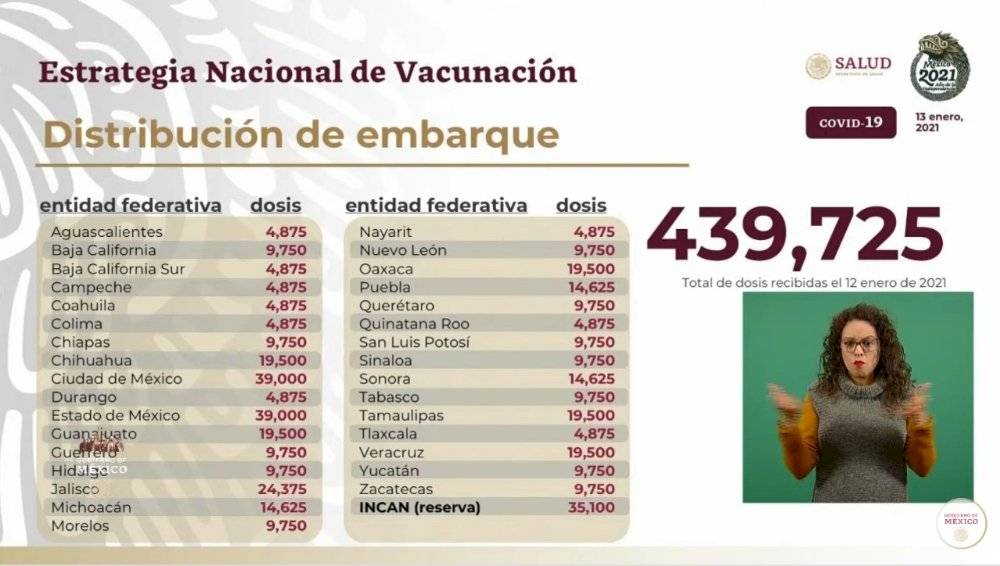 This is Biden’s Immigration Reform: Citizenship for Millions of the Undocumented, Border Security and Asylum | Univision Immigration News

Biden takes possession of the presidency of the nation