Home Breaking News Justice advances in the investigation into Nisman and his environment for money...
Breaking News 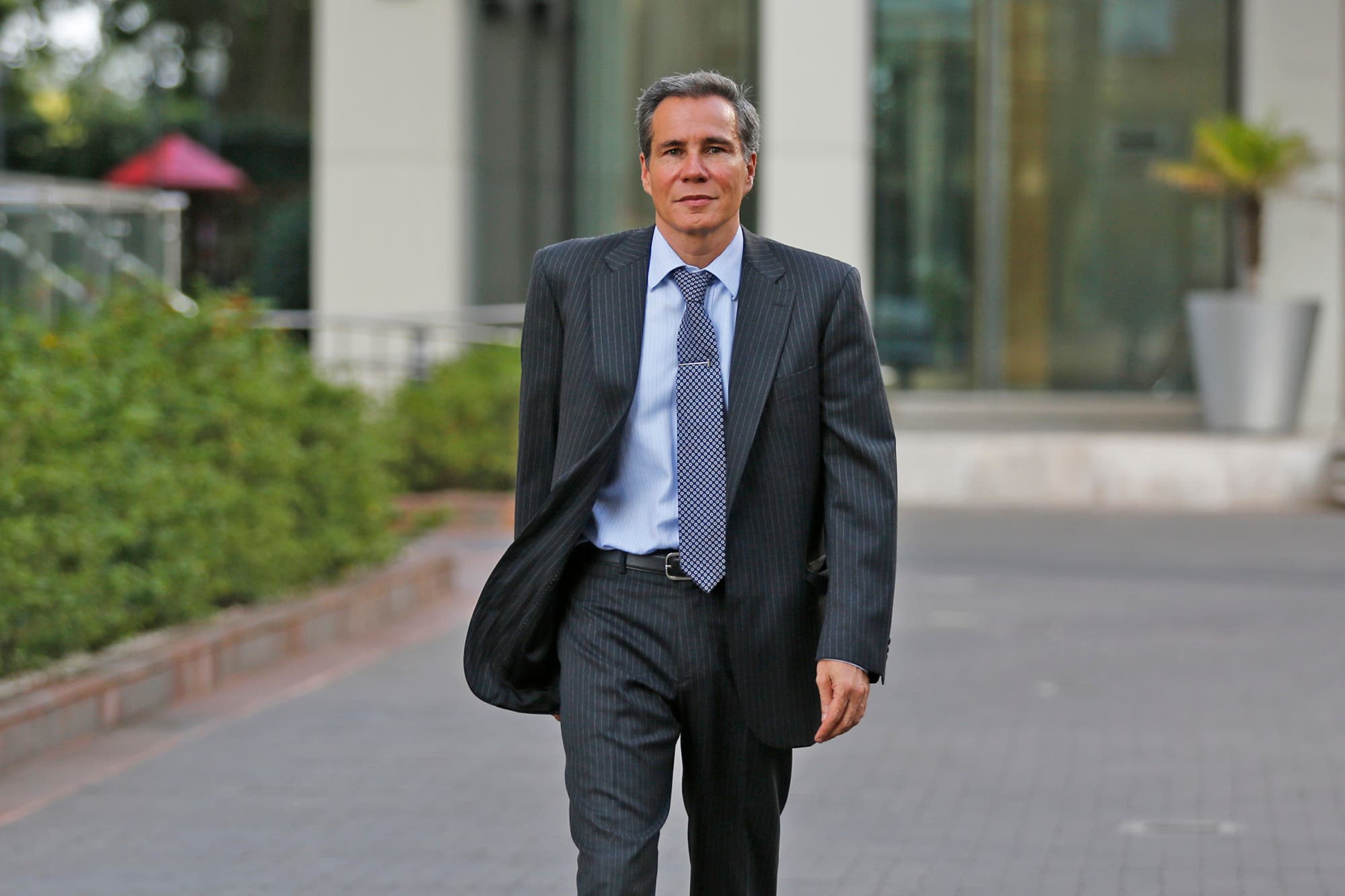 Justice took new steps in the investigation into the estate of the deceased prosecutor Alberto Nisman and his or her environment. The federal judge Marcelo Martinez De Giorgi -which the court of the deceased judge subrogates Claudio Bonadio– ordered the seizure of all the assets of Nisman’s mother and sister, the computer technician Diego Lagomarsino and the businessman Claudio Picón.

The measures were ordered by Martínez De Giorgi on November 25, following a ruling by the Federal Chamber that, in response to the request of one of the accused, had ordered him to accelerate the course of the investigation.

The defendants are investigated for alleged money laundering maneuvers through the purchase of properties, vehicles and a bank account located in the bank Merril Lynch in United States.

“Faced with the existence of economic confusion and intersection between the accused and the companies mentioned in the record, in order to comply with the objectives and purposes indicated (cf. art. 193 of the CPPN), it will be necessary to proceed in accordance with the provisions of arts. 23 and 305 of the Criminal Code of the Nation, without prejudice to not having proven compliance with the provisions of fs. 838/42, to order the freezing of all assets movable and immovable property of Ms. Sara Garfunkel, Sandra Ruth Nisman, Diego Angel Lagomarsino and Claudio Picón “, Martínez De Giorgi wrote in the ruling to which LA NACION agreed.

And he ordered the Corps of Experts of the Judicial Power an expert opinion on the patrimonial situation of the defendants “in order to establish a historical economic evolution.” He also asked the wiretapping office that depends on the Court to analyze the interlocking calls to determine the communications between all of them.

De Giorgi also ordered the intervention of the firms “Palermopack SA” Starpack SA “and” Easy Pack “, in whose name were the six vehicles kidnapped from Picón. Nisman was driving one of the Audi vehicles that was in the name of Palermopack SA

Initially this case was in charge of the former federal judge Rodolfo Canicoba Corral, which was removed at the request of Nisman’s mother and sister – defended by lawyer Pablo Lanusse – on the grounds of “manifest enmity” and “prejudice,” and then passed into Bonadio’s hands.

According to the criteria of

15:30 Violeta Bermúdez will give a conference after evaluating measures to face the second wave of COVID-19 (FOLLOW THE TRANSMISSION HERE )15:25 In this...
Read more
Breaking News

Running out of storage space on the iPhone is a huge drawback. Whether you want to recover it or simply want...
Read more
Breaking News

On the day of Biden’s inauguration, AMLO reiterated attacks on the DEA by Cienfuegos, the general accused of narco

Photo: Presidency of Mexico.The president of Mexico, Andrés Manuel López Obrador, reiterated this Wednesday during his press conference, that the file that the...
Read more
Breaking News

The democrat Joe Biden assumed as president of the U.S after swearing in Superior Court on Wednesday. The same happened with Kamala Harris...
Read more