Vaccination Effort Has Fallen ‘Far Behind’ 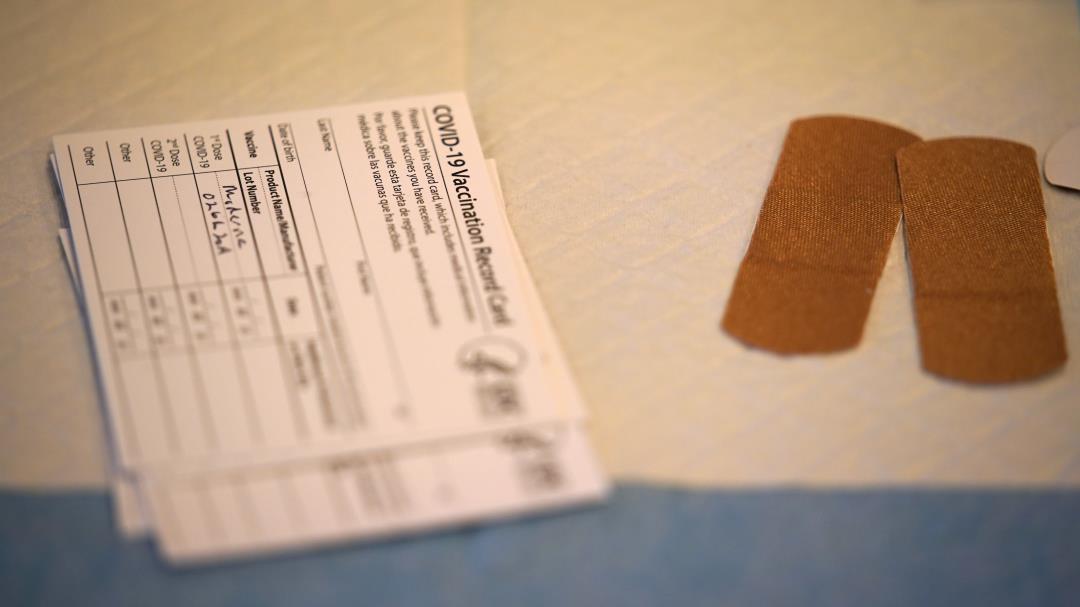 (#Newser)
–
#With #December drawing to a close, the US is a long way behind on its goal of vaccinating 20 million people by the end of the month. #According to the CDC, some 11.4 million doses of coronavirus vaccine have been distributed but only 2.1 million have been administered. The #Pfizer and #Moderna vaccines both require two doses administered weeks apart. #Administration officials have admitted that the rollout has been slower than expected, though they say a lag in reporting means that the number of people vaccinated is higher than CDC figures show, CNBC reports. #But even with a possible undercount, the US is “certainly not at the numbers that we wanted to be at the end of #December,” #Dr. #Anthony #Fauci told CNN #Tuesday,

“#Even if you undercount, 2 million as an undercount, how much undercount could it be?” #Fauci said. “#So we are below where we want to be.” #President-elect #Joe #Biden said #Tuesday that the effort has fallen “far behind.” #He warned that “if it continues to move as it is now, it’s going to take years, not months, to vaccinate the #American people,” ABC reports. #He promised that when he takes office next month, he will “move heaven and earth” to meet his administration’s goal of delivering 100 million shots in his first 100 days as president. #He said the mass vaccination program will take “more time than the promises from the #Trump administration have suggested,” but added: “#This going to be the greatest operational challenge we’ve ever faced as a nation, and we’re going to get it done.” (#Biden plans to invoke the #Defense #Production #Act to speed things up.)