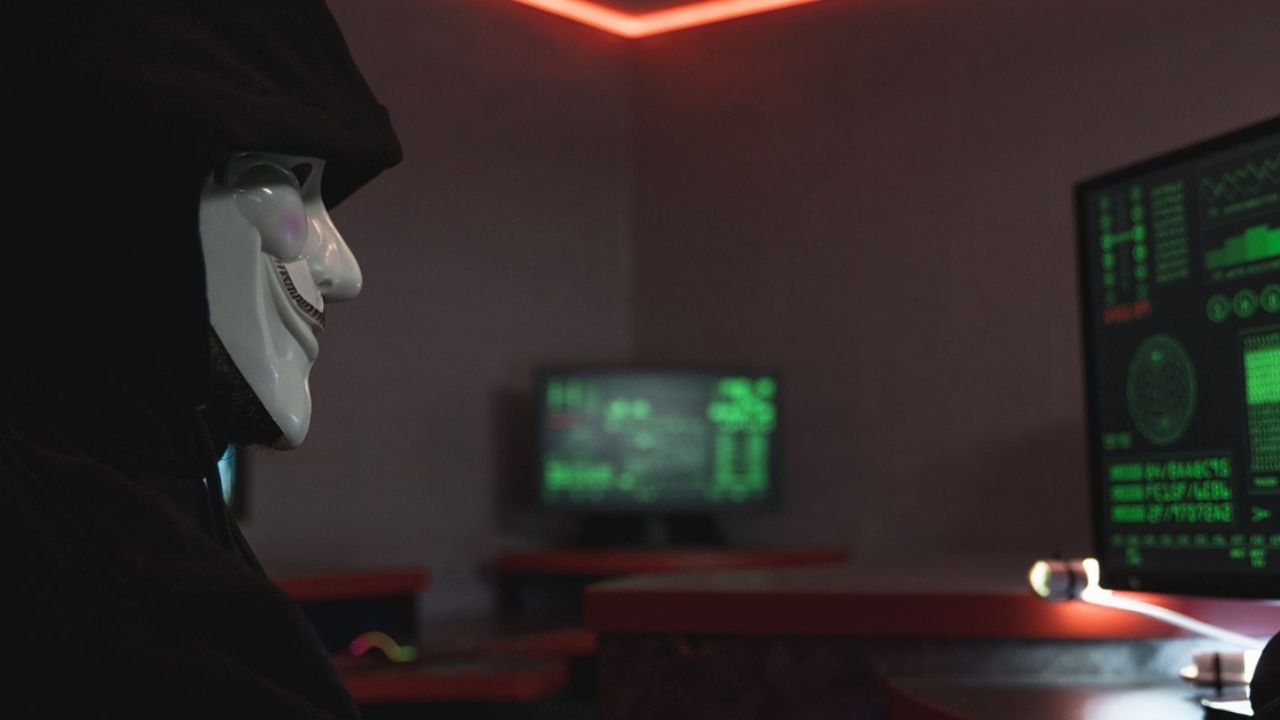 The hackers are employing a new form of steal the personal data of account holders in #Mexico, because through fake SPEI messages manage to get hold of the information they use to carry out future frauds.

#It’s about a banking malware identified as ‘#Casbaneiro’, which has begun to spread virally in #Mxico through fake messages from the #Electronic #Interbank #Payment #System (SPEI). #With this virus hackers steal personal information of the emails of the account holders.

#It was the computer security company ESET the one that detected and alerted the #Casbaneiro banking malware in #Mexico, one of those that have registered the greatest activity in recent years in #Latin #America.

The hacker they throw the account holders a fake mail from an internationally recognized bank to attract victims. They refer to a money transfer and attach an HTML file called COMPROBANTE_SPEI_161220.html.

The account holders they believe that it is the proof of the supposed transfer and they click on the attached file, which redirects the user to a download site.

#He fake message from SPEI has the meta tag that, according to ESET, is used when the browser must be updated for directions to other content.

#He account holder is directed to a site configured with geolocation by IP address to only allow connections from #Mxico and shows an image of an electronic billing platform in order to deceive users.

The account holders that fall in the trap are directed to the #WeTransfer site where they download a compressed file called #Comprobantes.zip.

#When the compressed file is executed, it downloads two more files containing the malicious code.

#At this point the malware has been downloaded onto the user’s system. The malicious payload #From the CMD files, it obtains information about the system and checks if there are antivirus products installed on the compromised machine. #In addition, the malware has the function of downloading a second payload that, among other actions, is designed to steal #Outlook access credentials and send them to the attacker, detailed the head of the #Research #Laboratory of ESET #Latin #America, #Camilo #Gutirrez #Amaya.

#With the personal information obtained from account holders, the hackers they proceed to commit bank robberies and fraud.

#To avoid falling into this new mode of fraud #It is recommended that you do not download any files that seem the least bit suspicious to you.