At least 300 firefighters, with the help of 10 hydrant planes and a helicopter, are fighting two fires this Sunday in the province of Córdoba, as reported to Chain 3 by the head of Civil Defense, Diego Concha.

One of the fire fronts reached the area of Potrerillo de Larreta and the Tiro Federal neighborhood, in the Santa María department, near the city of Alta Gracia.

In that place, there is a danger of interface, because the flames are approaching a residential area. Six fire hydrant planes are in that area of ​​the province.

The other active focus is between the departments of Cruz del Eje and north of the Punilla Valley.

On Saturday, about 20 families in Characato and Estancia Las Palmas evacuated due to forest fires, in the southwest area of ​​La Cumbre.

The director of Civil Defense, Diego Concha, specified Chain 3: “It was complicated in that area. We have many endowments that had to prioritize protecting homes.”

“We have continued working for seven days. The fatigue is already felt. Part of the fire is in the Punilla department and part in the Cruz del Eje department,” he added this Sunday morning, in relation to that outbreak.

From the operational base installed in the La Cumbre flying club, the progress of the head of the fire and its flanks, aggravated by the strong winds and drought, was evaluated minute by minute throughout the day.

The agents displaced on the ground were supported by hydrant planes, which made dozens of applications on the active sources.

Relief in Carlos Paz and surroundings

While, the fire at the height of Villa Independencia, in the vicinity of Villa Carlos Paz, was controlled. In this sector firefighters continued to work on some hot spots in order to avoid restarts.

Further, the fire that devastated the area of Cheerful Forest. The fire stopped its march at the height of the San José River, as it headed towards Villa Ciudad de América. 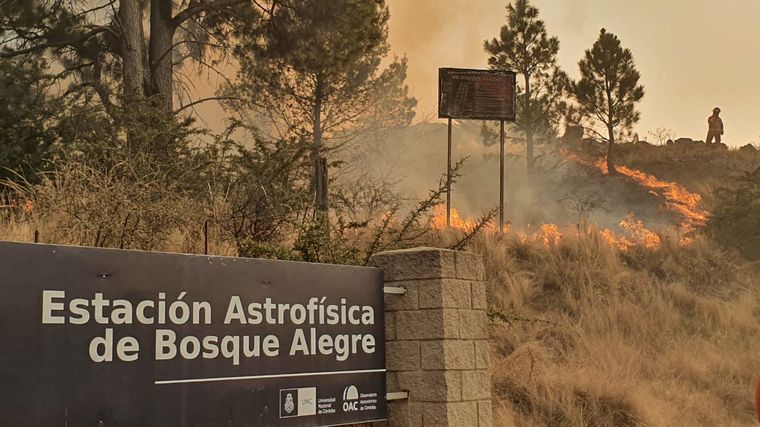 They asked that the neighbors stay away

The head of Civil Defense, Diego Concha, asked the inhabitants of the areas of the fires not to come to help extinguish them.

“We were watching with concern and we had been warning of the number of people wanting to enter. Many of them were at the front wanting to do extinction tasks and that worried us. In some cases, the tanker trucks could not enter to protect homes, because the people gained streets and accesses, “he told Chain 3.

It should be remembered that a neighbor in the Río Pinto area suffered a 95% burn on his body and died.

“We saw people in short sleeves and shorts wanting with a bucket to work in a fire with flames 20 meters high,” he said. 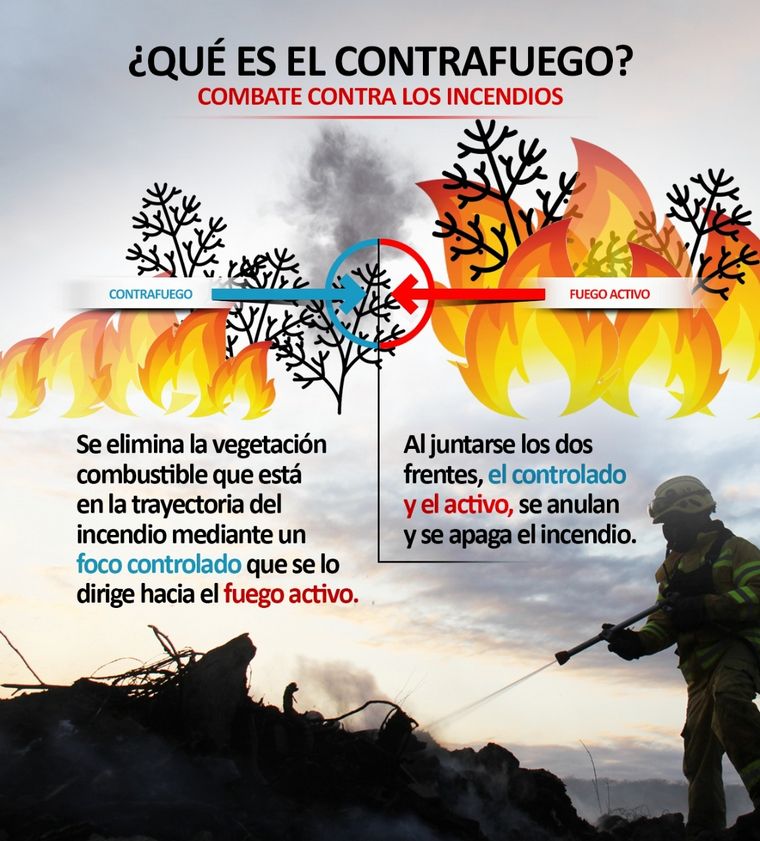 *The article has been translated based on the content of Source link by https://www.cadena3.com/noticia/la-previa/el-fuego-llego-a-potrerillo-de-larreta-y-se-acerca-a-casas_271049
. If there is any problem regarding the content, copyright, please leave a report below the article. We will try to process as quickly as possible to protect the rights of the author. Thank you very much!

PHOTOS | The Profile Eye: an image timeline of the Etchevehere conflict

They entered the vacated property in Guernica and set up a box: four detainees

“Common thieves were in our field,” Etchevehere said

They tried to take the lands of Guernica again

“It strikes me that they are all from the opposition”

Is this woman a double of Donald Trump’s wife?

Morena is on the move to stop “bully” governors: Mario Delgado

“Two And A Half Men”: Berta actress Conchata Ferrell dies