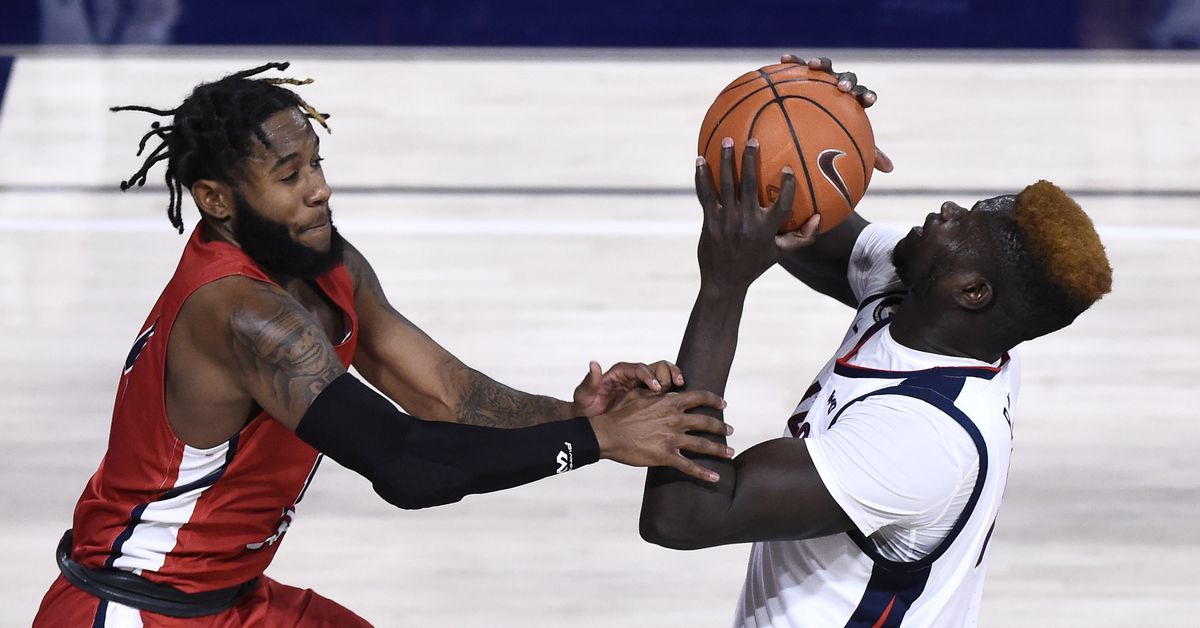 #Well, that was a fun non-conference slate. #Gonzaga closed out the year with an emphatic victory over an overmatched #Dixie #State squad. #Jalen #Suggs was held out again to give him some additional time to recover from the knee injury sustained in #Saturday’s game against #Virginia, but his absence cleared the runway for others to shine.