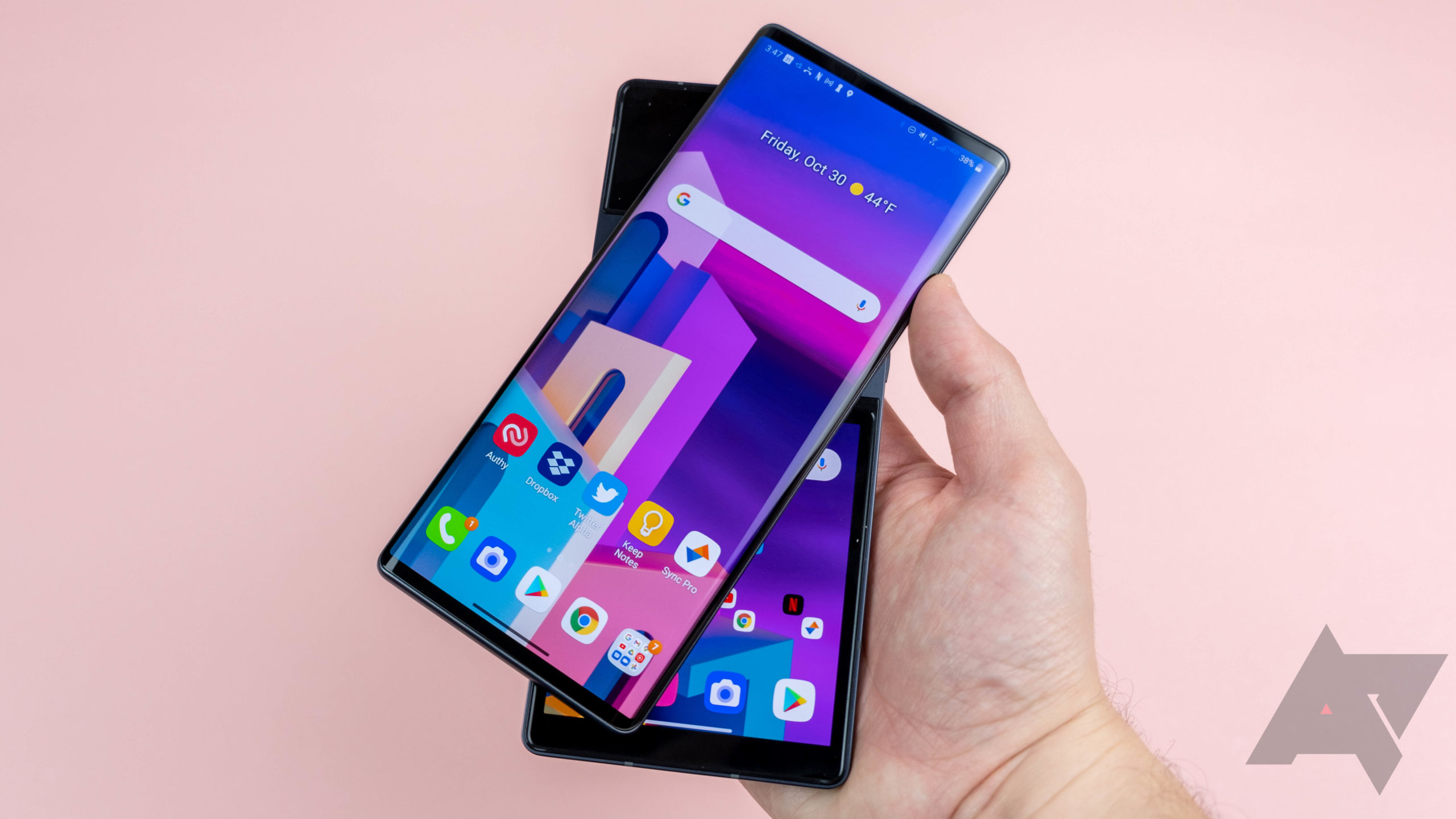 The LG #Wing is one of the weirder phones released lately, with a swiveling design that yields two usable screens (though one is smaller than the other). LG is still working on new ways to utilize the dual-display layout, and now an update going out to #Verizon subscribers includes some of the company’s new ideas.

The update has a software version of F100VM10d, and even though we’re nearly in #January, only the #November 2020 security patch level is included — nice going there, LG. The main new interface feature is that apps can now be swapped between the two displays, accessible by swiping with three fingers on the app you want to move, or by opening the quick settings panel. 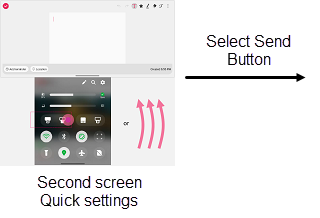 There’s a sprinkling of smaller changes, too. #Names for apps and folders on the secondary home screen are now enabled by default (they were previously hidden to save space), the #Camera app supports scanning QR codes, the 5G icon is a different color, there are more included wallpapers to choose from, and media controls also now appear on the secondary screen when you don’t have an app open. 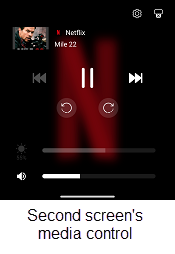 The update is now rolling out to the #Verizon LG #Wing. #If you don’t have it on your device already, you can try checking for new updates in the ‘#About #Phone’ section of the #Settings app.