Home Covid-19 COVID-19 cases slow down, but still on the rise
Covid-19

COVID-19 cases slow down, but still on the rise 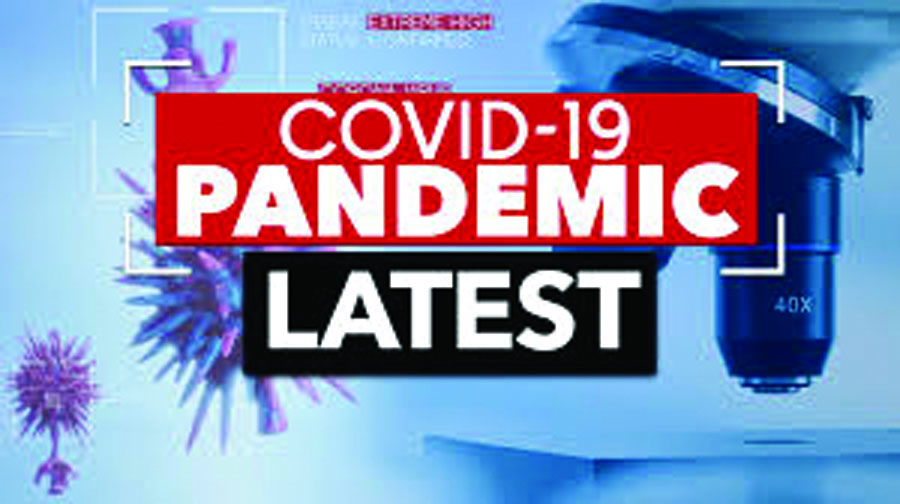