Home Breaking News The federal government and Tamaulipas 'collide' over the version of the CFE...
Breaking News 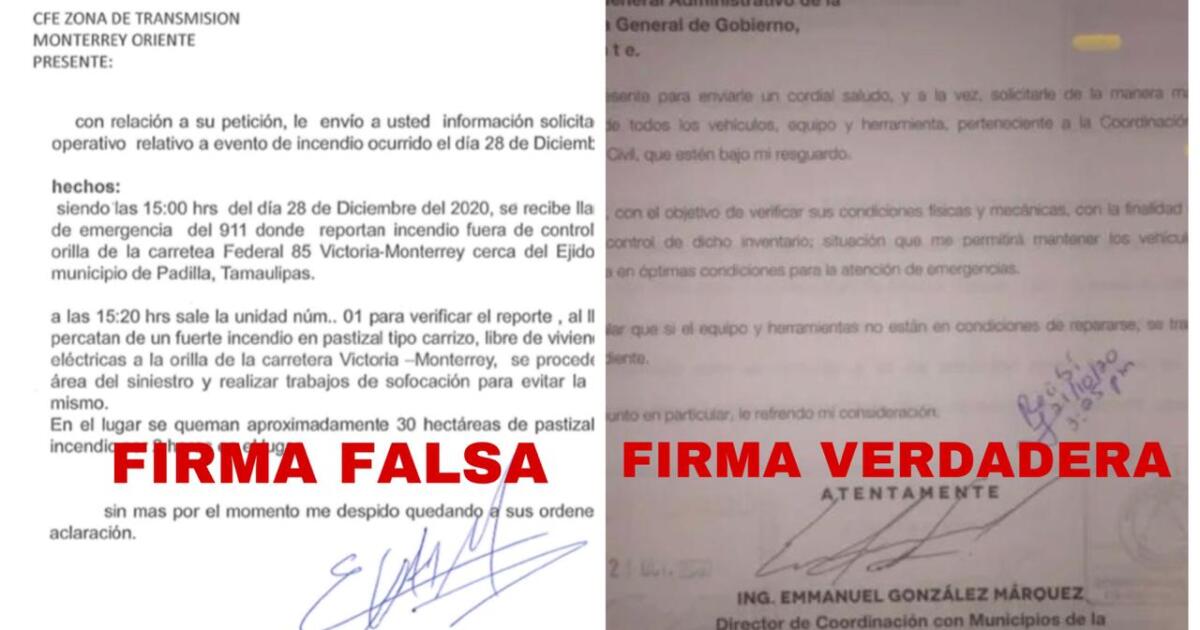 #When questioned in this regard, #President #Andrés #Manuel López #Obrador insisted that the CFE will continue to be strengthened, despite the fact that the “conservatives” want to “destroy” the company because they are betting on privatization and assured that the attacks against of #Manuel #Bartlett, are actually against him.

The president emphasized that during his government it was decided to support the CFE, because it is a public company, and that is what the “conservatives” and those who support them are dissatisfied with.

“There is a problem like this blackout and they make a scandal and assume that it is already the CFE debacle, which they would like, that they want the sector to be handed over to individuals, it is basically a business matter, nothing more than #President of #Mexico the only business that matters to him is public business, I am here to defend the interests of citizens, the people of #Mexico, #Iberdrola does not pay me, the companies that sponsor #Reforma do not pay me, the #Mexicans pay me, The people pay me to represent them, ”he said this morning.

López #Obrador thanked the technicians and electrical workers because “in the face of an incident like this, an imbalance that occurred due to the causes that the CFE maintains or any cause”, they have restored the service in two hours.