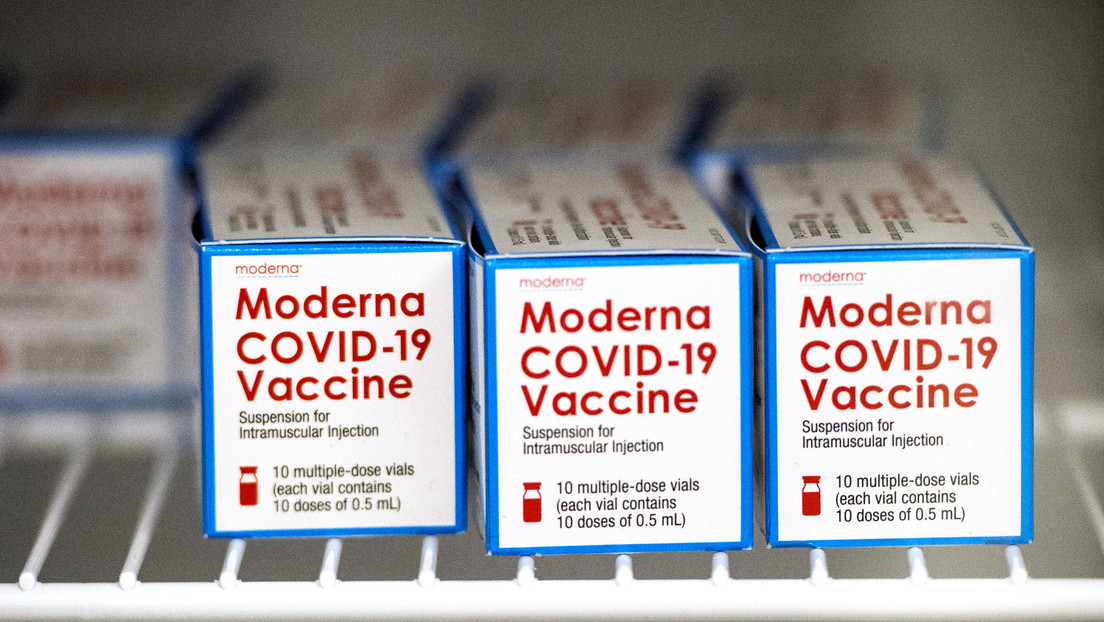 The company initially attributed the events to inadvertent human error, but the former employee ended up admitting that he did it on purpose.

A worker at a medical center in the state of #Wisconsin (USA) has been fired for deliberately destroying more than 500 doses of #Moderna’s vaccine against covid-19, according to a statement from the health entity itself cited by the #Fox6 chain.

#According to the note, the employee himself admitted on #Wednesday to having intentionally removed the vials of antigens from the refrigerator in which they were found.

“#We are more than disappointed, because the actions of this individual will cause more than 500 people to experience a delay in receiving their vaccine,” said #Aurora #Medical #Center. “#This has constituted a violation of our core values and the individual in question no longer works with us, “the medical center also assured.

The company’s initial review attributed the incident to “inadvertent human error”, although they finally managed to clarify the facts through a investigation that involved local authorities and the FBI. #However, the medical center has not released details about the motivations that led its former employee to act as he did.

The state of #Wisconsin accumulates more than half a million confirmed cases of covid-19 and more than 5,000 deaths since the pandemic began. #At the national level, the US is already close to 20 million infected and exceeds 341,000 deaths.