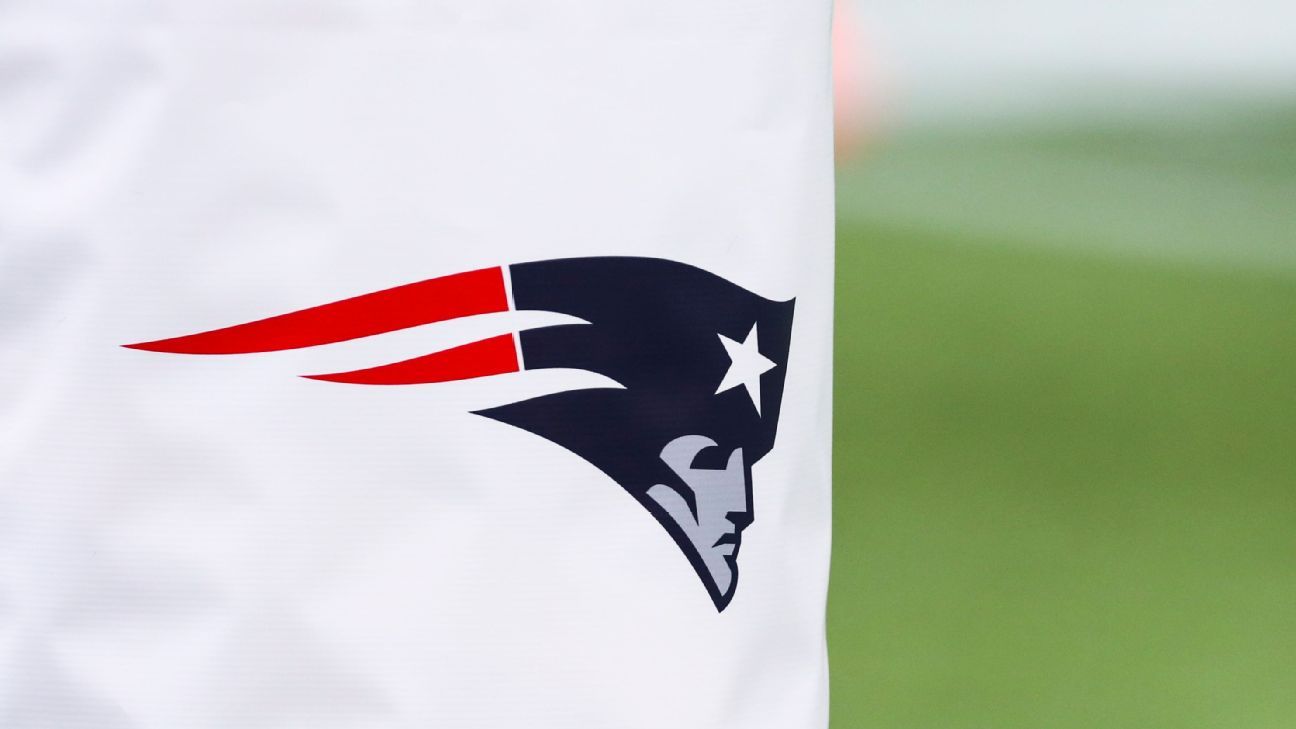 Like other teams in the past, the NFL hasn’t let the Patriots’ health mistakes go by

FOXBOROUGH, Mass. – Los New England Patriots were fined $ 350,000 for violations of the COVID-19 protocol related to positive tests of Cam Newton and others in October, a source confirmed to Dan Graziano from ESPN.

That’s the same amount the NFL fined the Tennessee Titans for similar violations in late October. In the case of the Titans, there were incidents of people not wearing masks and that contributed to the fine, sources told ESPN.

The game was delayed a day, Newton did not play, and the Patriots flew to Kansas City the morning of the game on separate planes, one that included about 20 player and staff who are considered close contacts of Newton and another with the others.

The day after the game, the cornerback Stephon Gilmore, the current NFL Defensive Player of the Year, tested positive for COVID-19. Gilmore was a very close contact with Newton.

That stretch turned out to be decisive in the Patriots season. They were 2-1 entering the game against the Chiefs, but lost their next four games as lack of practice time seemed to affect them. They also had a number of players landing on the reserve / COVID-19 list over the next several weeks.

“We played pretty well the first three weeks of the season, and then I’d say we regressed for the next two and a half weeks for a combination of reasons,” Patriots coach Bill Belichick previously said on Sirius XM NFL Radio.

Newcastle's away game against Aston Villa for the Premier League on Friday has been postponed due to an outbreak of coronavirus cases at the...
Read more
Covid-19

Could coronavirus displace flu in Europe this winter?

PARIS, Dec 1 (Reuters) - As Europeans brace for a harsh winter with the threat of an increase in COVID-19 infections, the smallest number...
Read more

10 Christmas movies you can watch on Netflix

Some love her, others hate her ... Christmas time It is one of the most relevant moments of the year; however this...
Read more

Hugh Grant confessed why Hollywood closed its doors to him for almost a decade: “I played the fool in a movie.”

Hugh Grant returned to TV with HBO's "The Undoing"Hugh Grant took a forced seven-year break from Hollywood in the late 2000s. In...
Read more

BARCELONA - Ronald Koeman argued the absence, for the second consecutive day of the Champions League, of Lionel Messi in the need to "rest"...
Read more

Elton John and Luis Miguel at risk of going beyond: Mhoni Vidente