Barcelona need the victory against Ferencvaros to increase their income 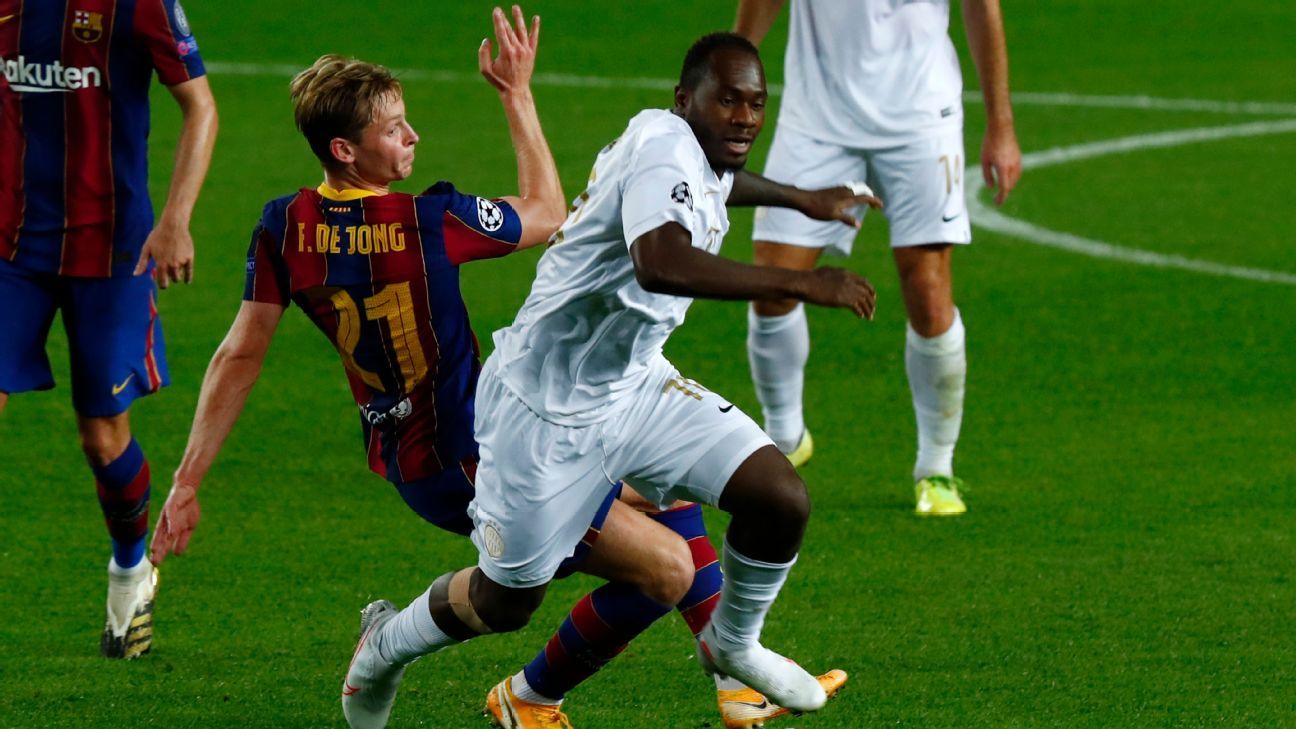 BARCELONA – Barcelona, ​​who have already qualified for the knockout stages of the Champions League, will seek a victory in Budapest this Wednesday, in the first visit in their history to Ferencvaros, which will bring them closer to both the first final position of the group and Increase your income in the competition, a matter, recognized ESPN a source of the club, nothing less in the current financial situation of the entity.

Ronald Koeman decided to rest Lionel Messi for the second consecutive continental match (something not remembered at the Camp Nou) and together with the Argentine he left Ter Stegen and Coutinho at home, agreeing that at the time of the season “it is much more important” league match on Saturday in Cádiz. Yes, surprisingly, Clément Lenglet entered the call, understanding that he is recovered by the coach’s own speech in reference to the absence of Araújo “because we do not want to risk and we only have the player if he is one hundred percent”.

The Barça coach can understand that sportingly the duel against Ferencvaros is not of such capital importance because his team has already passed the group stage … But in the Camp Nou offices there is a special interest in the game, as in all the of Champions.

Barcelona have already secured a fixed income of 15.2 million euros for their participation in the group stage of the tournament and their victory in Kiev meant a qualification for the round of 16 awarded with another 9.5 million. They are the bonuses, prizes, that UEFA pays and to which are added what day by day, during this first round, the clubs are played for their results.

Barça, in this sense, has accumulated a jackpot of 10.8 million euros thanks to its four previous victories, since each victory is awarded with 2.7 million. The tie is paid at 900 thousand euros, which means that between winning or drawing in Hungary this Wednesday there is a difference of 1.8 million euros for the weakened Barca box. It is probably not a very prominent amount among the large numbers that move around the elite clubs in Europe, but for the Catalan club, today it is a not inconsiderable amount.

BARCELONA - Ronald Koeman argued the absence, for the second consecutive day of the Champions League, of Lionel Messi in the need to "rest"...
Read more
Breaking News

Coronavirus could infect the brain through the nose

(CNN) — The coronavirus can invade the brain through nerve cells in the nose, German researchers reported Monday. Autopsy results on 33 people who died...
Read more

(CNN) — Meet Elliot Page. On Tuesday, the Oscar-nominated star of movies like "Juno" and "X-Men: Days of Future Past" shared with fans that...
Read more

The 31-year-old pirate, who operated from Poland, has been forced to compensate Canal + Poland already Cyfrowy Polsat an amount of 1 million zlotys,...
Read more

David Zepeda breaks the silence and talks about his SEXUAL ORIENTATION

David zepeda continues to face rumors about his alleged homosexuality, this after his alleged relationship with Daniel Urquiza, better known as the 'King of...
Read more

The Los Angeles Supervisor Sheila Kuehl, went to eat at a restaurant hours after voting in favor of closing these businesses in the face...
Read more
Load more