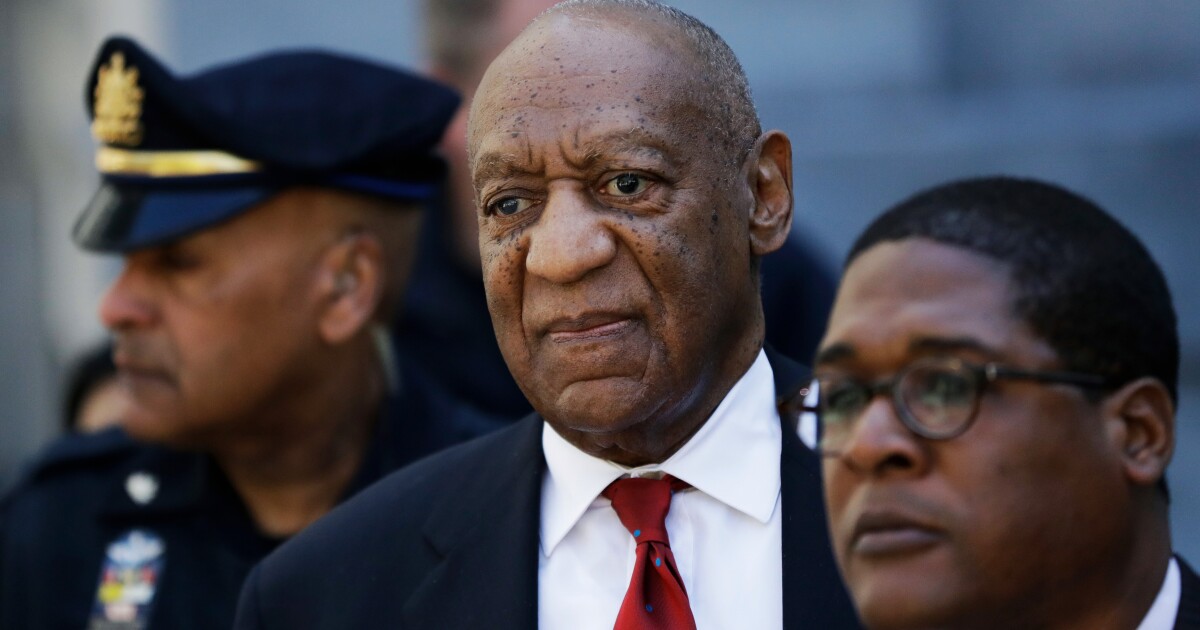 Bill Cosby’s attorneys will ask the Pennsylvania Supreme Court Tuesday to overturn his sexual assault conviction, arguing that the 83-year-old comedian’s 2018 trial was clouded by evidence and statements that should not have been allowed.

Cosby has served more than two years of his three to 10-year prison sentence for drugging and abusing a woman he met through the basketball program at his alma mater, Temple University.

The defense has challenged the judge’s decision to allow five other accusers to testify for the prosecution about their encounters with Cosby in the 1980s. The women said Cosby offered them acting training or tutoring, but then sexually abused them after drugging them. or intoxicate them. That’s the same behavior that the accuser at trial, Andrea Constand, said she suffered at his residence near Philadelphia in 2004.

Courts have struggled for years with decisions about when other accusers should be allowed to testify in criminal cases. The Pennsylvania Supreme Court seems eager to address the matter.

The defense will also rebut the decision that led the jury to hear damaging statements Cosby made in a libel and sexual assault lawsuit that Constand filed against him in 2005.

The statement was sealed for nearly a decade before The Associated Press asked a federal judge to release case documents as more women accused Cosby of abuse. The judge agreed, and prosecutors in a Philadelphia suburb reopened Constand’s 2005 case against Cosby in 2015, just a few months before the time limit was set to arrest him.

Cosby, a once-adored comedian and actor known as the “Daddy of America,” was the first celebrity condemned in the #MeToo era. The AP does not typically identify people who say they have been victims of sexual violence without their authorization, which Constand has granted.

Newcastle's away game against Aston Villa for the Premier League on Friday has been postponed due to an outbreak of coronavirus cases at the...
Read more
Covid-19

Could coronavirus displace flu in Europe this winter?

PARIS, Dec 1 (Reuters) - As Europeans brace for a harsh winter with the threat of an increase in COVID-19 infections, the smallest number...
Read more

10 Christmas movies you can watch on Netflix

Some love her, others hate her ... Christmas time It is one of the most relevant moments of the year; however this...
Read more

Hugh Grant confessed why Hollywood closed its doors to him for almost a decade: “I played the fool in a movie.”

Hugh Grant returned to TV with HBO's "The Undoing"Hugh Grant took a forced seven-year break from Hollywood in the late 2000s. In...
Read more

BARCELONA - Ronald Koeman argued the absence, for the second consecutive day of the Champions League, of Lionel Messi in the need to "rest"...
Read more

Elton John and Luis Miguel at risk of going beyond: Mhoni Vidente