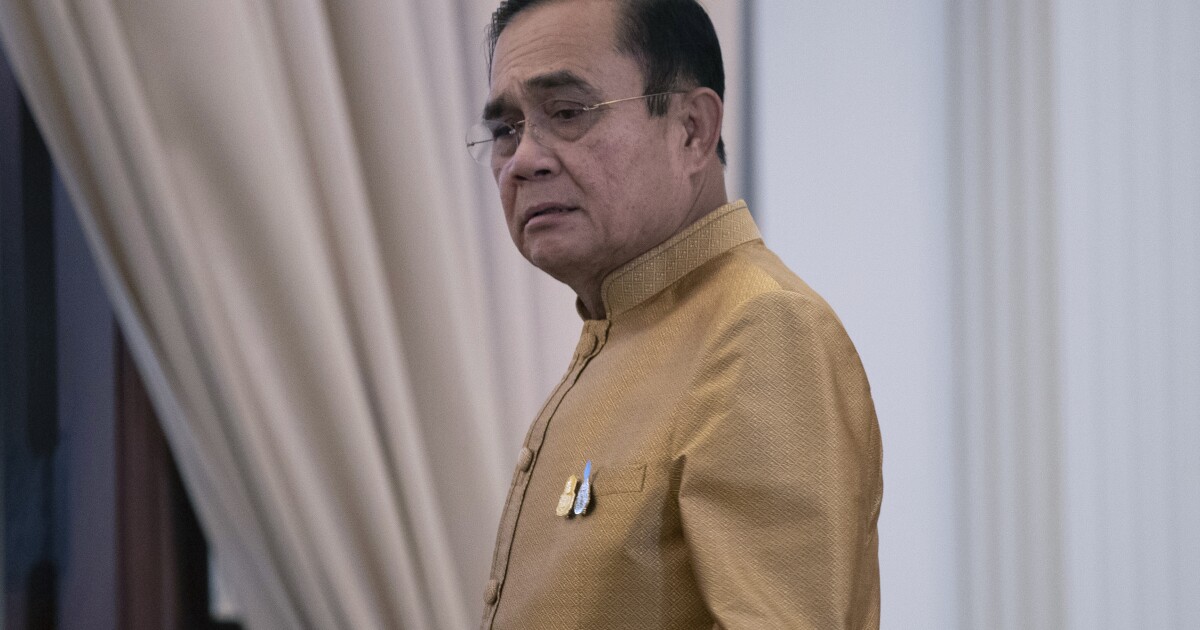 Thailand’s supreme court on Wednesday acquitted Prime Minister Prayuth Chan-ocha of violation of ethical clauses in the constitution and allowed him to retain his post.

The lawsuit was brought before the Constitutional Court by the Pheu Thai party, the largest opposition party in parliament, claiming that Prayuth continued to live in his military residence after his retirement as an army commander in September 2014.

The complaint alleged that it violated articles of the constitution that prohibit ministers from receiving special benefits from state agencies or companies because it constitutes a conflict of interest. A minister found guilty of violating ethical standards is required to resign.

The nine-judge panel accepted the army’s explanation that retired senior officers like Prayuth can stay in military housing in recognition of their service. The judges ruled unanimously in favor of Prayuth.

Prayuth faces a student mobilization for democracy whose massive demonstrations demand the resignation of the government, which they accuse of being illegitimate.

Before the verdict was known, the protesters called an event.

“The Thai judicial system has totally lost its integrity. The court’s verdict reveals his contempt for the people. This will fuel popular anger and elevate our demonstrations to a higher level, ”leader Parit“ Penguin ”Chiwarak told The Associated Press.

Thousands of people participated in the demonstration, which like other recent ones had a festive atmosphere. But he also had a tone of anger, when Parit burned a book written by one of the judges. He said it was to show that he no longer respected the author, Nakharin Mektrairat, who has become a prominent defender of conservative ideology.

In May 2014, when he was commanding the army, Prayuth led a coup against an elected government of the Pheu Thai party. He headed a junta that ruled for five years and was also prime minister of the military government.

MOSCOW (AP) - The Russian president on Wednesday ordered a “large-scale” vaccination against the coronavirus to begin next week, with doctors and teachers being...
Read more
Covid-19

Faced with the rise of COVID in the US, hospitals seek more staff – La Voz Lancaster

Faced with the rise of COVID in the US, hospitals are looking for more staffThe Lancaster Voice Source link https://lancasteronline.com/lavoz/estados-unidos/ante-alza-de-covid-en-eeuu-hospitales-buscan-m-s-personal/article_9592b526-d72c-5764-b63d-9e2b08aa628e.html
Read more
Covid-19

Financial Times: There is light at the end of the coronavirus tunnel to revive the economy

The coronavirus has represented a devastating global shock. But the news about vaccines is really encouraging. The economic impact has not been...
Read more
Covid-19

When we get vaccinated against the coronavirus, can we resume normal life?

A woman in Tijuana, Mexico waits in line to get tested for COVID-19 before entering the US - REUTERS / Mike BlakeAfter a...
Read more
Covid-19

This figure means a gradual increase of 8%, compared to the first day mentioned. In Miami-Dade, the county hardest hit by the...
Read more

The reason why the MP Province interrogates Temo

The Inspection Detachment of...
Read more

At the age of six, a boy writes a book to change the world

See your dad in the process of making a book on personal finance motivated Luis Ricardo Ordaz, six years old, to follow his example...
Read more

At the age of six, a boy writes a book to change the world

See your dad in the process of making a book on personal finance motivated Luis Ricardo Ordaz, six years old, to follow his example...
Read more

NEW YORK - "I was lying on the gurney, and behind me a door opens and a man appears shouting 'we have a gunshot...
Read more
Load more