Home Technology The Quadrantids meteor shower reaches its peak this weekend: where and how...
Technology

The Quadrantids meteor shower reaches its peak this weekend: where and how to observe the phenomenon? 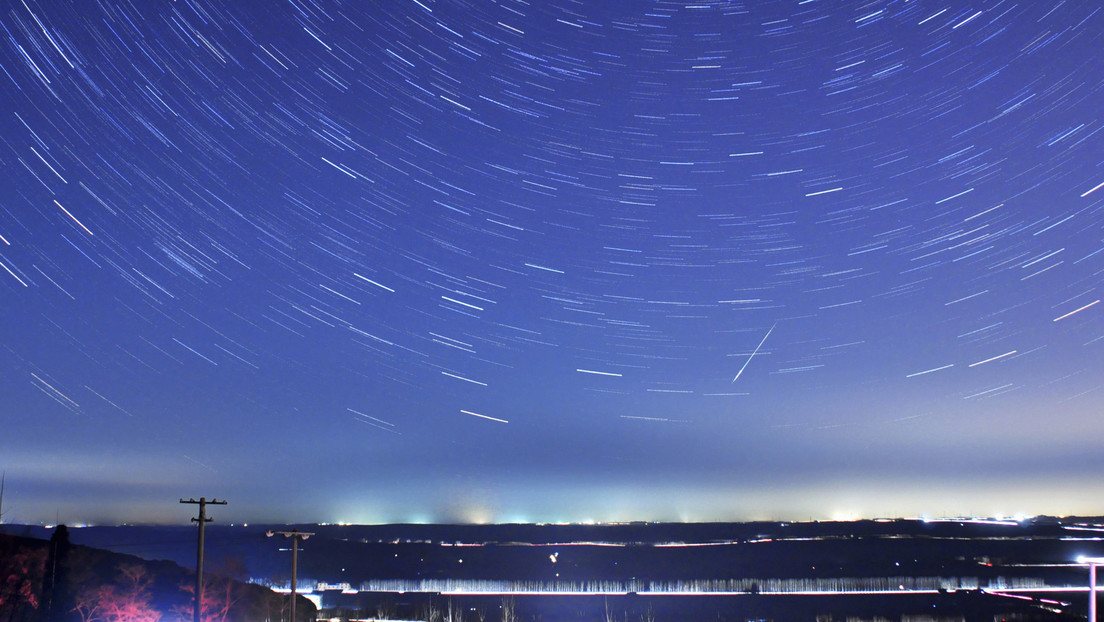 The event can produce between 60 and 200 meteors per hour at speeds of about 25 miles per second.

The new year brings with it an amazing astronomical phenomenon: the #Quadrantids meteor shower, which astronomy fans can enjoy in early #January.

The event will reach its peak the night of #January 2 to 3, although it will be visible until next #January 12, according to data from the #International #Meteorite #Organization.

#During its peak, the #Quadrantid meteor shower can produce between 60 and 200 fireballs per hour at speeds of about 41 kilometers per second. #However, the intense light of the #Moon will dull its brightness.

#Where and how to observe the phenomenon?

#According to astronomers, the visibility of the event will be higher in the northern hemisphere.

#To see the #Quadrantids, you have to look for an area well away from city lights, which has few obstacles to view, NASA experts advise.

A sleeping bag, blanket, or folding chair can be brought along, as the show will last through the night until dawn. #It is better to lie on your back with your feet facing northeast and looking up: in less than 30 minutes, the eyes will adapt to the dark and they will be able to see the meteors.

#If you liked it, share it with your friends!

Video: The 50 secrets that Scott Pilgrim Vs. The World: The Game hides on Nintendo Switch – Nintenderos

Again we find the title, Scott Pilgrim Vs. The World: The Game, a beat’em up 2D arcade style inspired by...
Read more
Technology

Why should you stop using Facebook Messenger? This explains a cybersecurity expert from Forbes | News from El Salvador

According to the expert, the WhatsApp controversy has diverted attention to "a new and serious problem" that may convince you to stop using Messenger,...
Read more
Technology

CES 2021 is the most important technology event in the world that, due to the spread of the coronavirus, was held digitally for the...
Read more
Technology

With the end of the mega event starring characters from Marvel and the start of the new season of Fortnite in November 2020,...
Read more
Technology

this way you can customize the shutdown menu

Add more direct buttons to the menu with the help of an app. Like other versions, in Android 11 it is also possible...
Read more

WHO against politicization of research on SARS-CoV-2 in China

Omar Sy, who is he: history and family, movies and series, social networks and everything about the Lupine actor | Netflix series |...

Video: The 50 secrets that Scott Pilgrim Vs. The World: The Game hides on Nintendo Switch – Nintenderos

WhatsApp | Telegram | New policies 2021 | What happens to your information if you delete the app | Applications...