Unusual couple: Slaughterhouse workers and the Liberal Party in a joint front before an agricultural agreement 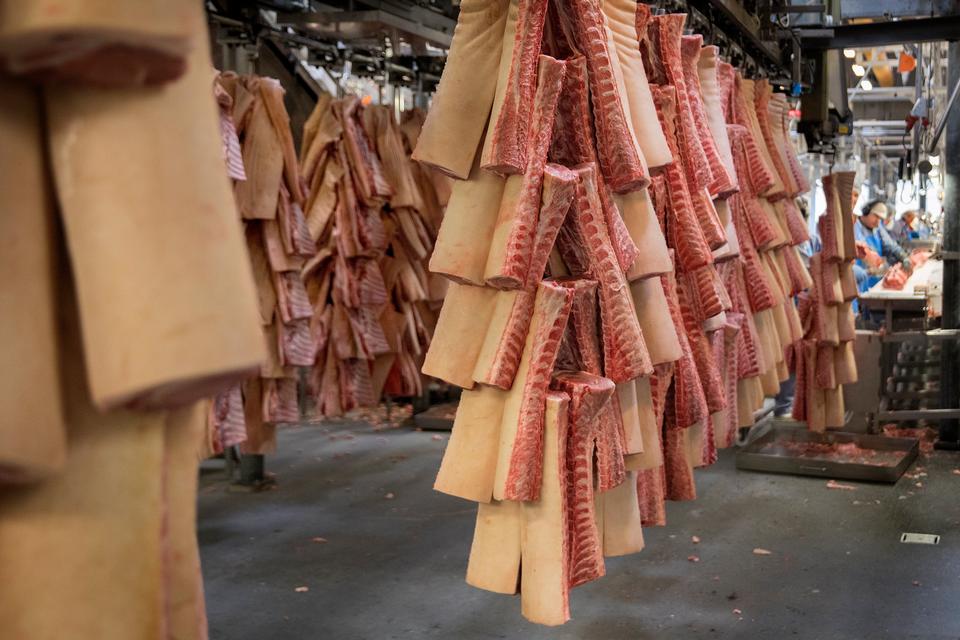 The trade union NNF, which among other things covers employees within slaughterhouses, dairies and bakers, has joined forces with the Liberal Party to call on the government to make a broad political climate agreement for agriculture.

Minister of Food, Agriculture and Fisheries Rasmus Prehn (S) continues to brew on the climate plan for agriculture, and NNF’s chairman, Ole Wehlast, fears a narrow agreement with the government’s support parties in the Unity List, SF and the Radicals.

“A narrow settlement will give a somewhat uncertain future. Therefore, we think that a broad settlement, of which the Liberal Party is a part, will be best for the future. Nobody has seen the proposal yet. But we would like to call in good time for a dialogue with the Liberal Party and make sure that they become part of the agreement, “he says and continues:

“We want to say to politicians: Be careful. There is a lot at stake. These are largely unskilled jobs in the outlying areas, where you can not just find anything else.

The fear is that a narrow settlement will create uncertainty for agriculture. And that, together with tough demands, can lead to companies moving out of the country or turning the key. With lost jobs as a result.

The electric cow has not been invented yet. Therefore, one must recognize that there are special conditions around food production

Ellemann: Messages in the East and West from the Government

The government, led by Prime Minister Mette Frederiksen (S), has long emphasized that the green transition must not cost jobs. The Prime Minister said this already in 2019 and as recently as 1 February, Minister of Food, Agriculture and Fisheries Rasmus Prehn (S) told Landbrugsavisen that a compromise is needed “where there are still jobs for the slaughterhouse worker”.

“I hope the government thinks so and that we agree. But I do not know. The government had a proposal ready already last year, but will not show it. And there have been reports in the east and west since then, “says the Liberal Party’s chairman, Jakob Ellemann-Jensen.

He says he fears the government may end up making a narrow deal.

“It simply came to our notice then. When I listen to the government’s support parties, there is not much in them that is interested in protecting Danish jobs. We want the green transition, but it must be real green. Food production does not pollute less because it is moved abroad. The electric cow has not been invented yet. Therefore, one must recognize that there are special conditions around food production, “says Jakob Ellemann-Jensen.

NNF’s Ole Wehlast emphasizes that he also has no reason to believe that the government does not mean what it says, or to fear that a narrow agreement is on the way.

“But that doesn’t mean we shouldn’t point it out. It is also our job to gather where we can gather. Sometimes you arrive late and then suddenly there is an appointment. So we’re just out in good time, ”he says.

Lucio Dalla, a biography of a likeable liar

Lucio Dalla, a biography of a likeable liar